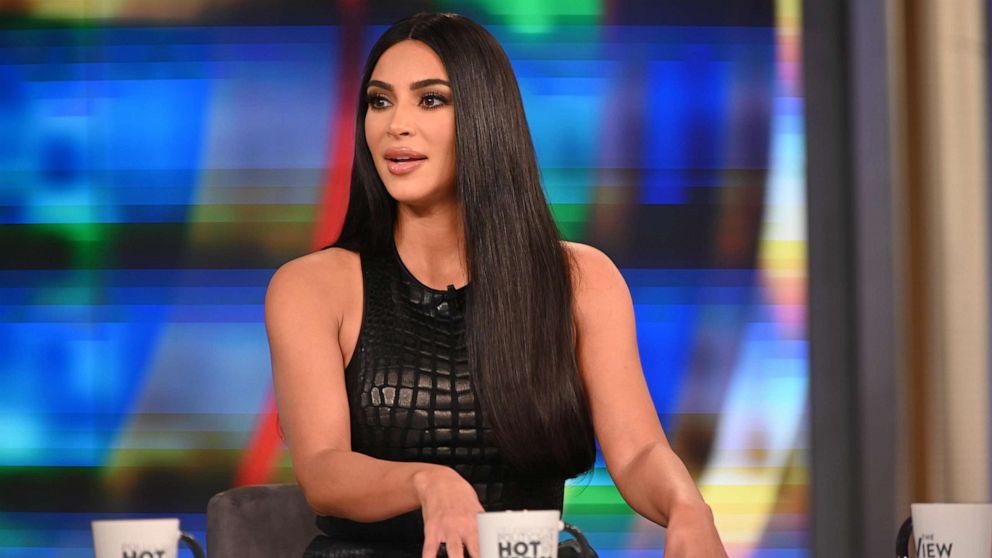 To describe Kim Kardashian as accomplished would be an understatement. In addition to being the reigning queen of reality TV for close to 15 years, she’s an incredibly shrewd businesswoman with many successful ventures under her belt, including mobile games, cosmetics and fragrance lines, and a shapewear company.

But the sexy mogul shocked everyone back in 2019 when she announced her plans to add “lawyer” to her list of impressive pursuits—without going to law school! Here’s an inside look into Kim K’s quest to become a high-powered attorney.

In the last few years, Kim Kardashian has become an outspoken advocate for criminal justice reform, which has sparked her newfound interest in social justice. Most famously, she helped facilitate the release of Alice Marie Johnson, a 65-year-old woman who had been serving a life sentence for a nonviolent, drug-related crime. In 2018, Donald Trump granted Johnson clemency after meeting with Kardashian about the need for prison reform.

In addition to her passion for justice, the 39-year-old Keeping Up With the Kardashians star has had first-hand courtroom experience. Her dad was the late Robert Kardashian, a high-profile lawyer who became well-known in the mid 1990s for his role as a member of O.J. Simpson’s legal team. O.J. Simpson was a famous actor and former football star who was arrested for the murder of his wife, Nicole Brown, in 1994.

The arrest and subsequent trial became a big part of the Kardashian sisters’ life, as Kim’s mom Kris Jenner (who was divorced from Robert Kardashian by this time) had been close friends with O.J.’s slain wife. In a recent interview on the Netflix show My Next Guest Needs No Introduction With David Letterman, Kardashian recalled what a difficult time it was for her family.

“My mom was extremely vocal on her feelings,” she explained. “She believed that her friend was murdered by him and that was really traumatizing for her. And then we’d go to my dad’s house and it was a whole other situation there… we didn’t really know what to believe or whose side to take as kids because we didn’t want to hurt one of our parents’ feelings.”

Kardashian continued: “My dad took us to court one day with him and he took us out of school and didn’t tell my mom. I remember my mom was sitting with Nicole’s parents and Kourtney and I were sitting right behind O.J. and we look over at my mom and she’s giving us this death stare like, ‘What are you doing out of school? What are you doing here?’ And Kourtney and I were like,

‘Just look straight, do not look at Mom.’ It kind of tore our family apart, I’d say for the whole time of the trial.” Clearly the courtroom drama had a major impact on Kardashian—and now she’s following in her father’s footsteps!

Of course, as is usually the case when Kim K. makes a new move, the social media maven faced backlash for her decision to hit the law books. “[I knew it] would be met with an eye roll for the ages,” she told Vogue. This is largely because Kardashian doesn’t have an undergraduate degree. So how does she expect to get into law school?

As it turns out, she doesn’t have to. Kardashian is taking advantage of a special program that’s offered in some states, including California. Called the Law Office or Judge’s Chambers program, it allows aspiring lawyers to take on a four-year apprenticeship with a practicing attorney in lieu of going to law school.

After the first year, Kardashian will qualify to take what’s known as the “baby bar” exam (California law does not require candidates to have a law degree to take bar). If she passes, she’ll be allowed to continue studying for three more years to complete the program.

Kim is not the only Kardashian kid to toy with the idea of becoming a lawyer like her father. Her big sister Kourtney applied to law school after graduating from the University of Arizona with an undergraduate degree in Theater Arts. Ultimately, the 41-year-old Poosh founder decided a court-facing career wasn’t for her.

Then in 2012, younger brother Rob made news when he took to Twitter to announce that he planned to attend law school at the University of Southern California. Rob didn’t end up taking the plunge, however, and the school denied he had ever applied.

We’re wishing Kim all the best in her new and exciting career endeavor. If anything, the mom of four is definitely proving that there’s nothing she can’t do!