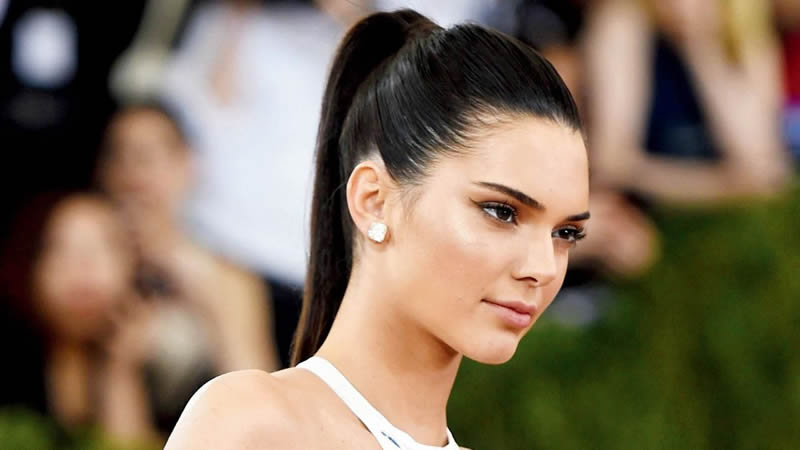 Kendall Jenner and her NBA superstar boyfriend Devin Booker seem to have a lot of love chemistry. On Monday, the 25-year-old model and tequila entrepreneur went to Instagram to post numerous photos from her vacation in Italy with the 24-year-old Phoenix Suns shooting guard.

The photo dump featured a really lovely pair of shots with Devin embracing Kendall from behind, with the stunning Amalfi Coast at twilight in the backdrop.

Check out their adorable pictures below:

The 818 Tequila creator had an expression of affection on her face as the two-time NBA All-Star placed his face next to hers. While out and about, Kendall was spotted wearing a patterned crop top with a brown maxi skirt.

Her trademark brunette hair was worn down, and she highlighted her inherent beauty with little make-up. Kendall also posted a few more photos from the vacation, including some from a yacht. However, the pair had a great time in Italy last month, making many stops along the Mediterranean, including one in Capri.

Meanwhile, the two have been dating for over a year, and Booker has spent time with the Kardashians on numerous occasions as he has spent extended time in Los Angeles both during and after the NBA season over the past year.  The two had kept their relationship pretty secret, but on Valentine’s Day in February, they paid homage to one another, and by June, they revealed they celebrated one year together.

Despite the fact that the two are allegedly ‘passionate about one other,’ a source told Entertainment Tonight that they’re ‘taking things as they come and aren’t worried about the future.