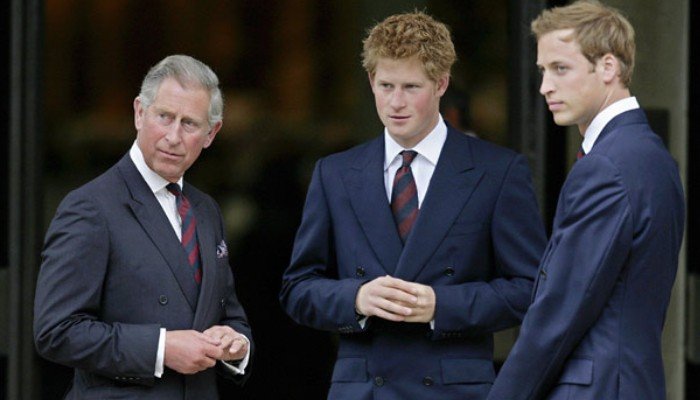 The new season of The Crown has wreaked havoc around the globe after it was released earlier this week.

And while many royal fans have thoroughly enjoyed the inside drama within the monarchy, members of the royal household haven’t been too pleased.

Royal author and editor of Majesty Magazine Ingrid Seward has stepped forth to issue a word of caution to the royal family, strongly urging them to refrain from watching the show.

Talking to Mirror Online, Seward said: “The whole Diana saga, we never stop hearing about it. I do think it’s quite sad for Prince Charles and his sons, to have everybody going over it again and again.”

“I’m sure Prince Charles won’t watch it. It’s quite hurtful to be portrayed in such a big drama in a way that he’s obviously is not going to find accurate,” she went on to say.

“Its tough for living people to be portrayed in a way they obviously think it completely untrue. Imagine if somebody portrayed you or me. It would be hurtful. I think the only thing to do would be not to see it. I think it would be a great mistake to see it,” she continued.

“I sure that’s why most members of the royal family haven’t seen it, because it would just upset and annoy you,” she added.

Queen of Transformation: Khloe Kardashian Accused of Having New Chin and Nose