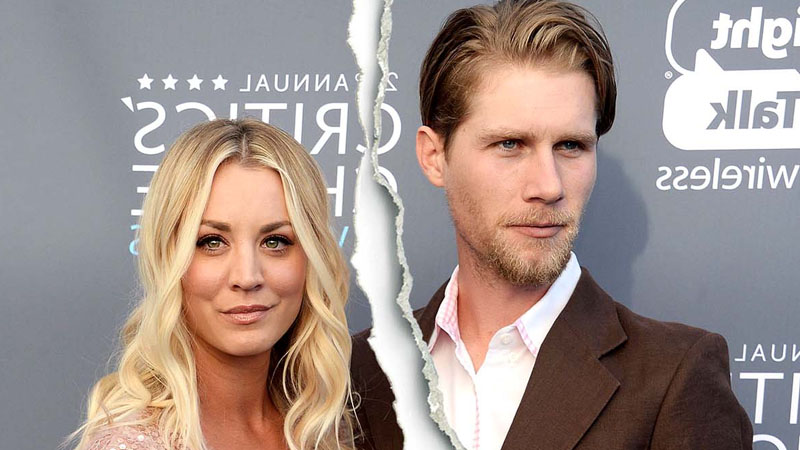 Karl Cook wants Kaley Cuoco to give back his “miscellaneous jewelry” and his “earnings and accumulations” after the “Big Bang Theory” star filed for divorce from him.  Cook responded to Cuoco’s divorce filing Wednesday for the first time since they decided to part ways two weeks ago.

The equestrian, in his official response, also requested a divorce, citing “irreconcilable differences.” He said he would stick by his prenup as he requested dismiss the court’s ability to give spousal support to either him or Cuoco after their split.

“There are additional separate property assets and obligations of each party as mandated by the parties’ Premarital Agreement,” Cook said, adding that he wants back all the “earnings and accumulations” he received before, during, and after their marriage.

Any communal property should be divided between them based on “the term of their prenuptial agreement, and that their attorney’s fees should be paid by both parties, he said in the official response.

Cook and Cuoco tied the knot in June 2018 at the former’s Pomponio horse ranch in Southern California. After the wedding, he shared a photo of them kissing and wrote, “I am still processing the greatest night of my life marrying the love of my life! I mean goddamn that dress was amazing!”

Before marrying Cook, Cuoco was married to tennis player Ryan Sweeting till 2016. Their divorce petition revealed they both signed a prenuptial agreement in November 2013, about a month before their wedding.

Cuoco is set to appear this weekend at the 2021 Emmy Awards. She is nominated for Outstanding Lead Actress in a Comedy Series for “The Flight Attendant.” Her Emmy appearance will mark her first red carpet appearance since her split from Cook.