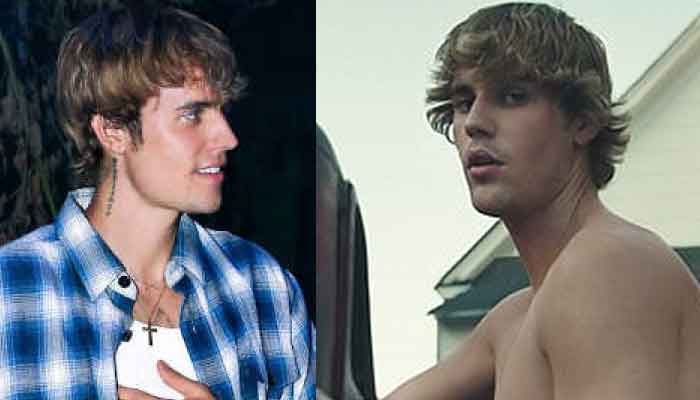 Justin Bieber released the single ‘Anyone’ and its music video  on New Year’s Eve to celebrate the beginning of 2021.

The Canadian singer, who closed out 2020 with three big song releases: ‘Holy’, ‘Lonely’ and ‘Monster’, channeled ‘Rocky’ in the music video for new single ‘Anyone’.

The song is co-written and produced by Andrew Watt with visuals directed by Colin Tilley.

In a press release, Hailey Bieber’s sweetheart said: “I can’t think of a better way to close out 2020 and kick off 2021 than celebrating with my fans all over the world and sharing this new music with them.”

Justin added: “Music has gotten us all through so much this year, and for me personally it’s been healing and transformative.”

He continued. “Anyone’ is such a special, hopeful, anthemic song. It sets the tone for a brighter new year full of hope and possibility.”

Justin Bieber wowed fans as he performed ‘Anyone’ for the first time during his live stream New Year’s Eve performance on Thursday night.