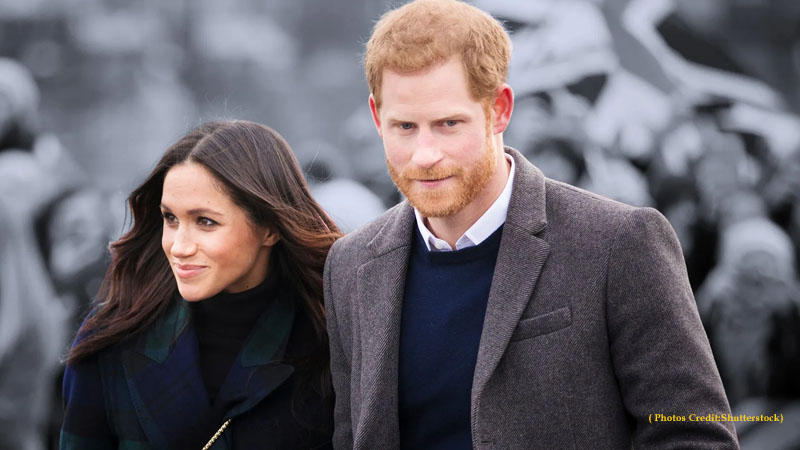 The Duke and Duchess of Sussex broke their silence on the ongoing armed conflict in Europe with a message of support for Ukraine on their charity website Archewell.

“Prince Harry and Meghan, The Duke and Duchess of Sussex and all of us at Archewell stand with the people of Ukraine against this breach of international and humanitarian law and encourage the global community and its leaders to do the same,” the statement read.

Harry and Meghan’s statement comes after Russia launched an invasion on Ukraine on Thursday, marking the biggest attack on a European country since World War II.

In response, Ukraine’s President Volodymyr Zelensk declared martial law and asked citizens to volunteer to fight for their country.

The political message follows Harry and Meghan’s departure as senior members of the royal family.

Other members of the royal family, including the Queen, have remained silent on the ongoing conflict in Ukraine.

However, members of the royal family have been known to make rare comments about ongoing politics, including a 2016 claim that the Queen was in support of Brexit.

At the time, The Sun ran a front-page story with the headline “Queen backs Brexit.”

Buckingham Palace later dismissed the headlines with the statement: “The Queen remains politically neutral as she has for 63 years… The referendum is a matter for the British people to decide.”

The First Thing You Should Do After Breaking A Nail