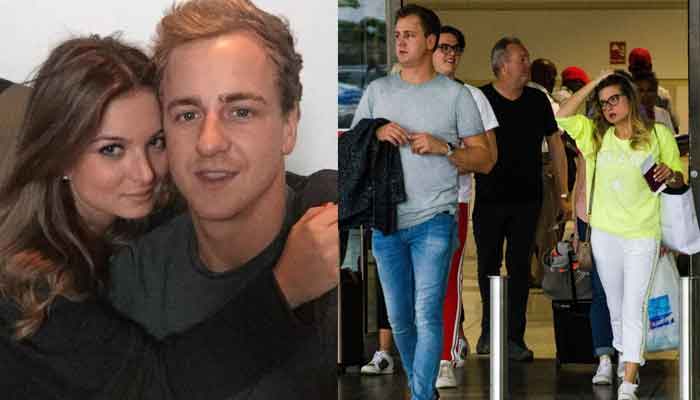 Love Island star Zara Holland has  reportedly been detained as she she was  trying to leave Barbados with her boyfriend Elliott Love.

According to reports, Zara was detained when she was boarding a plane back to UK. She was allegedly leaving Barbodas to avoid  quarantine.

Zara and his boyfriend Elliott had planned to celebrate New Year in the exotic location, but were held on suspicion of flouting the country’s Covid regulations, according to The Sun.

The lovebirds could now face criminal charges including endangering the live of others, which could lead to an £18,000 fine and a year in prison.

The Zara and Elliot were tested when they arrived in Barbados on Sunday afternoon and had to isolate in their hotel room until they got their results.

25-year-old Zara and her beau Elliott, 30, reportedly tried to fly back to the UK after he tested positive.