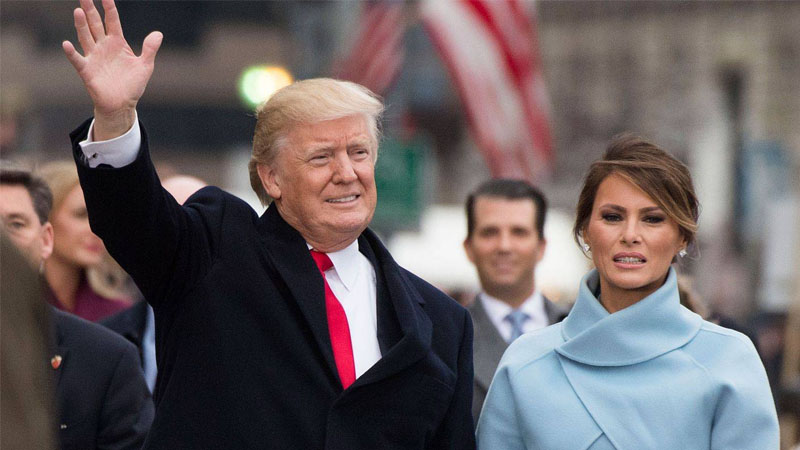 The long-standing feud between Melania and Ivanka Trump is well-documented, something that may leave former US President Donald Trump in a bind. But based on the observations of former aide Stephanie Winston Wolkoff, the 74-year-old is more likely to pick his daughter over the former first lady.

In an interview with Metro UK, Wolkoff gave her take on the future of Donald Trump’s marriage with Melania. She singled out that the feud between Melania and Ivanka played an integral role in all that, something that may force the real estate mogul to make a choice.

For Wolkoff, Trump would choose her “favorite daughter” over her wife.

“She is Donald’s one ace in the hole. And if Donald had to choose between anyone, it would be Ivanka,” Wolkoff said.

Melania has not been seen in public since Trump left the White House last Jan. 20, a reason why rumors are now flying on the state of their marriage. Some former staffers allege that a divorce could be coming and the signs pointing to that appear to be clear.

In a previous post, Wolkoff detailed how the rocky relationship between Ivanka and Melania Trump was. That included the former first lady allegedly plotting to make sure that her stepdaughter would not be seen on national television while sitting down during the 2017 inauguration.

Other than that, there are other writings on the wall. Trump thinks highly of Ivanka and most call the former president’s favorite daughter “Donald in a suit.”

Also worth noting is that Ivanka was appointed as a senior adviser by Trump during his administration. Melania was not too pleased with that move, believing her stepdaughter was overstepping the boundaries of her territory.

Another potential reason is murmurs that Ivanka could be running for public office soon. She has the backing of her father to get into politics, including the possibility of running for the United States presidency in 2024.

But for now, Ivanka’s move to Washington is seen as a step towards that. She could first run for Florida Governor and the belief is that her political career will move on in bigger strides from there.

She Left Her Healthy Dog For A Quick Errand, Came Home To His Stiff Body