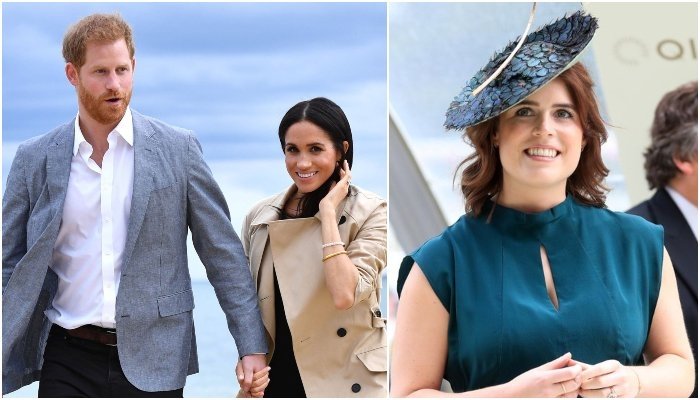 During their discussion, Mr Ship explained to the listeners, “The thing we don’t know about this is quite how the financial arrangements are between Eugenie and Jack and Harry and Meghan.”

“It could be ‘have it on us’ because we’ve got this nice big Netflix deal. Or it could be ‘please pay us whatever pounds per month’. So this arrangement is going to be quite interesting.”

Even Ms Robinson added, how “They will also stay with them when they’re over here.” Since “The baby’s due in the new year in the spring you could end up with Harry and Meghan and Archie, and Eugenie and Jack and their baby all shacked up in there.”

“The property was originally five separate cottages and I’ve read that it’s got something like five bedrooms potentially.”

“But we do know that Eugenie is very close particularly to Harry, the couples are close. I think it’s really lovely for them that they can go and stay. They’ll be very close to not only Granny but also they’re not far from Royal Lodge, which is just up the road.”

“Eugenie and Jack can go and see Prince Andrew as much as they want, as well as Sarah, Duchess of York. It does just seem like a very sensible thing to do.”