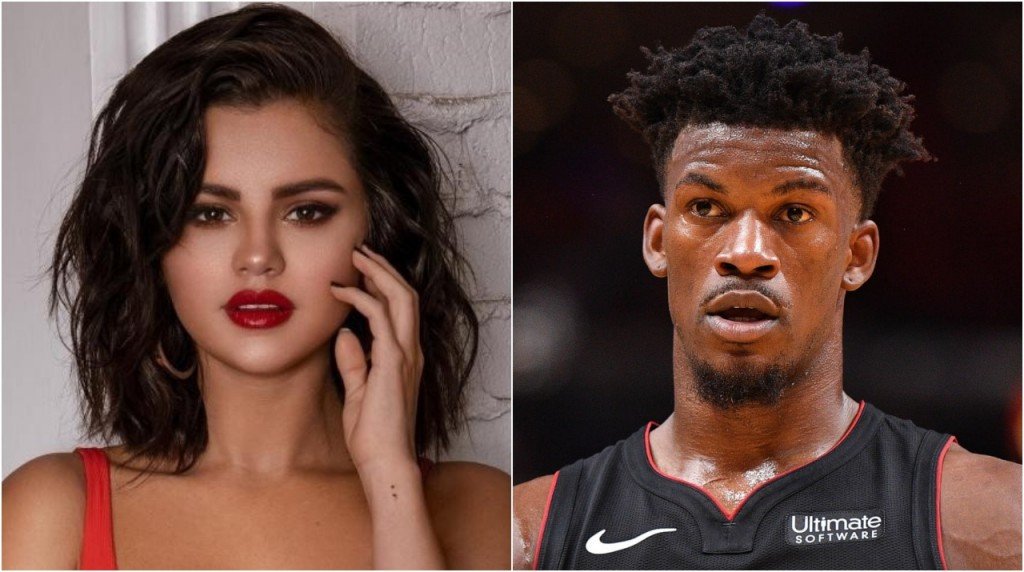 Selena Gomez may soon be giving her fans a major update on her love life.

The former Disney star has sparked romance rumours with Miami Heat player Jimmy Butler after they were spotted dining together.

According to Page Six, a restaurant staffer was heard talking about how they will be hosting Gomez and Butler as wel as a crew of basketball players last month.

As per a screenshot obtained by the Daily Mail, the songstress did actually dine with Butler, 31, on what “seemed like a date.”

Earlier in September, Gomez revealed how her dating life was put on hold during the COVID-19 outbreak.

“It’s just funny that I release things that say I want a boyfriend and stuff … and I’m like, ‘I didn’t really mean it, though.’ Guys are a lot of work,” she told YouTube star Nikkie Tutorials.