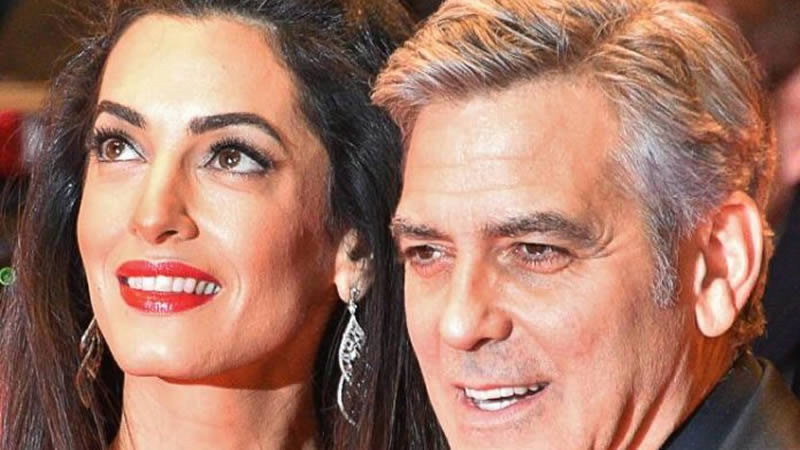 George Clooney and Amal Clooney have, allegedly, decided to file for divorce after their recent trial separation didn’t help fix their problems.

In August, Life & Style published a dubious claim about George Clooney and his wife. They claimed that the couple was going for a trial separation because they want to try and salvage their six-year marriage.

Two months later, Woman’s Day claimed that the Clooneys are heading for divorce.

“There were whispers of a trial separation back in August, but things have only become worse since. The pair are said to be fighting over everything from balancing family time with work to dueling career ambitions and, of course, the biggest issue of all – if they should be based in Hollywood or London as the kids grow up and go to school,” the tabloid claimed.

Old story being revisited
But upon closer inspection, the information published by Woman’s Day is the exact same information that Life & Style previously released about the Clooneys. As such, there is no concrete indication that George and Amal are heading for divorce.

Still, the tabloid insisted that George and Amal have already tried everything.

“After trying everything – from therapy to a trial separation – the once loved-up glamour couple is fighting nonstop,” the tabloid claimed.

“After desperately trying to save their relationship, they’ve hit a wall. And friends fear there’s no going back. George and Amal spent two years in couples counseling, but it wasn’t enough to save them. They were going back and forth, pointing the finger and weren’t getting anywhere,” the source said.

The human rights lawyer also, allegedly, became enraged at George because he wasn’t listening to her while they were in therapy. As such, Amal decided to just walk out of the room.

“It was the final nail in the coffin for George. He is tired of trying to paper over the cracks and is ready to pull the plug. He’s been trapped in an unhappy marriage for a long time now. And he feels ready to start the next chapter in his life. He’s made it clear to Amal that he wants out,” the source said.

But regardless of what the tabloids say about George Clooney and his wife, there is no truth to their claims. The couple is still together today.