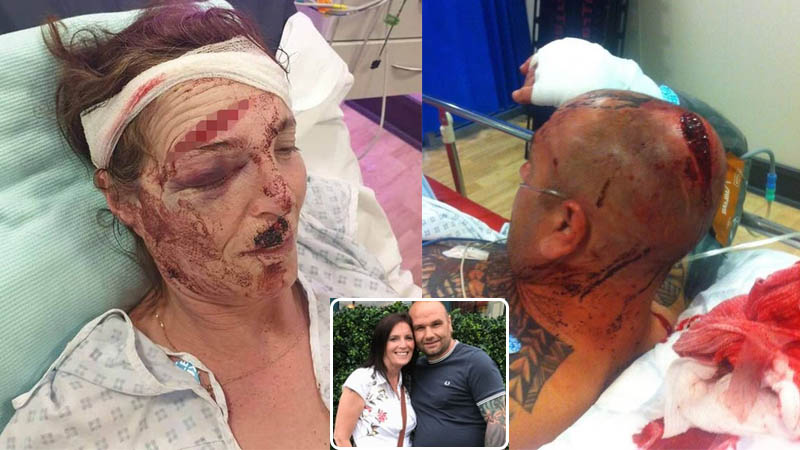 A newlywed couple who suffered horrific injuries in a street attack would not have been hurt had the husband not gone out armed with a hammer, a court has heard.

Neil McIver sustained a gaping head wound and his wife, Teresa, 50, was left for dead after suffering horrific head injuries, broken ribs and a punctured lung after violence erupted on Grange Estate in Grimsby.

The husband and wife had been married for just six months when the armed attack took place on May 14,
last year.

The violence flared where the gang of around 12 men ripped out fence posts and hurled them at the couple.

But a crown court judge has said it never would have happened if McIver had not gone out to confront the gang armed with a hammer.

Michele Stuart-Lofthouse, prosecuting, told the court McIver had walked back into the house where he had been drinking with friends to collect a hammer following an initial verbal confrontation with a youth outside in the street. 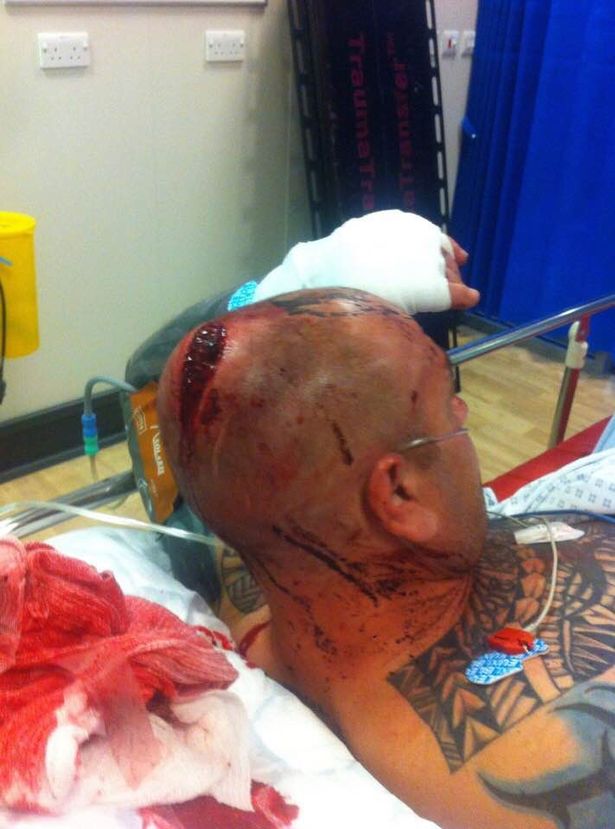 She said McIver had spoken with one of the group outside and told him: “I am going to arm myself and take this grass out.”

She said: “A large scale fight broke out which residents described as mayhem. Many of those involved were bleeding.

“There were fence posts used and the other males threw objects. Teresa McIver ended up on the floor,” she said.

The defendant denied carrying a weapon when he was later interviewed by police and said it was “a mobile phone or car keys.”

He had only come out of the house because he was “nosey,” he told police.

The court heard he claimed he was passed the hammer when he was on the floor during the fight and said he had been defending himself.

Miss Stuart-Lofthouse said there was no direct evidence McIver had caused injury by using the hammer.

At his sentencing, Recorder Carl Gumsley reminded McIver he is 47 years old and not a child playing “my hammer is bigger than your hammer.” 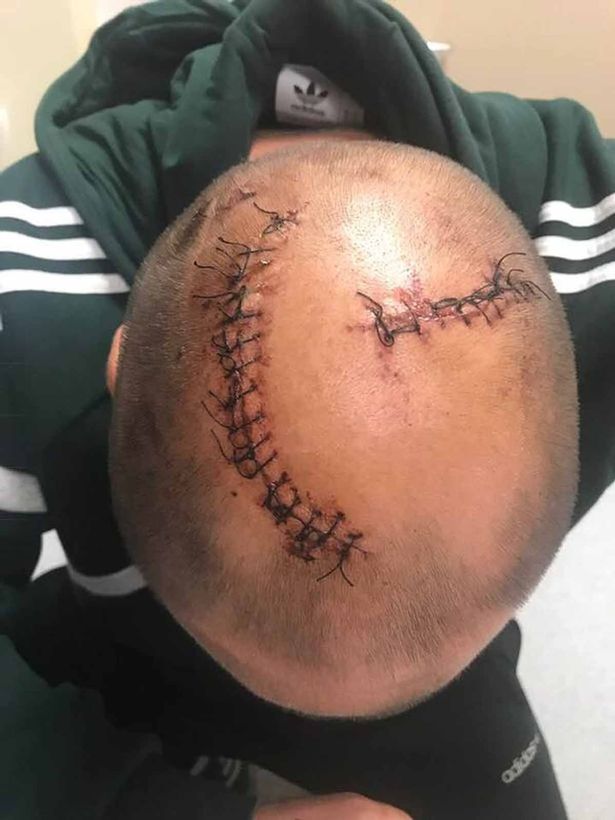 He said: “He was let down by himself.

“If he had gone back into the house and stayed there it would not have happened. He provoked them by going out with a weapon.

“People are fed up with people who wander the streets with weapons.

“People have to live around people like you with this kind of behaviour.”

He told McIver: “You could have stopped all this by not pursuing it.”

The incident had also left McIver needing plastic surgery to his hand.

Andrew Bailey, representing McIver, said one of the gang had been charged with wounding with intent, but proceedings were dropped before it came to trial.

He said: “You can see the sense of grievance.”

Mr Bailey said his client had stayed out of trouble for more than 10 years.

What is the Wisconsin Supreme Court Waiting For?