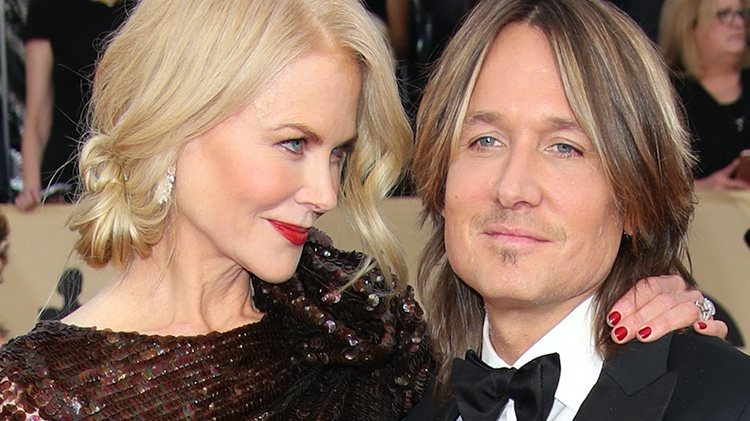 Nicole Kidman is, allegedly, heartbroken over her son’s recent arrest.

New Idea published a misleading headline about Nicole Kidman this week, saying that the actress’s son got arrested. But upon closer inspection, the tabloid’s story is about Kidman’s son in the movie, Australia and not her adopted son, Connor Cruise.

Kidman’s movie son Brandon Walters pleaded guilty to threatening his ex-girlfriend after breaking into her room in Broome, Western Australia.

The plea came just two weeks after he was fined $1,650 for smashing his ex-girlfriend’s car window. The 24-year-old also violated a previous restraining order.

According to reports, Walters is due to make an appearance in court on December 22.

Years ago, Kidman revealed that she feels very protective of Walters during an interview while filming Australia. There were also reports that Kidman and director Baz Luhrmann set up an education fund for Brandon.

Walters was just 12 years old when he worked with Kidman and Hugh Jackman.

Kidman also made headlines this week after her husband shared their secret to their 14-year marriage. While speaking with Woman’s Day, the musician said that he tends to love like a garden.

“I do the same things I did at the beginning when we started dating. It’s tending to the garden. If you don’t do the work, the garden starts to grow over, and then you complain that the garden is not very interesting and you look for another garden. I maintain this garden. Nicole is also my best friend. I’ve never had anyone on the planet who knows me as well as she does,” he said.

Urban also said that his marriage to Nicole Kidman is not that difficult because they enjoy spending time with each other.

“We’re best friends, and we love doing everything together – we’re the priority. Everything else comes after that,” he said.

But despite the couple’s happy relationship, the tabloids still claim that they are on the brink of divorce. Earlier this month, Woman’s Day claimed that Kidman hit rock bottom after realizing that Urban and their kids don’t love her as much as she loves them.

“It’s one thing knowing inside that your kids don’t want you, but to say it out loud is another. It’s like she’s finally admitting it, and that hurts in a really big way. It will be devastating for Nicole Kidman, who has always held the hope that one day Bella and Connor would cut ties with the church,” the source said.

How to Make Face Masks During the Coronavirus