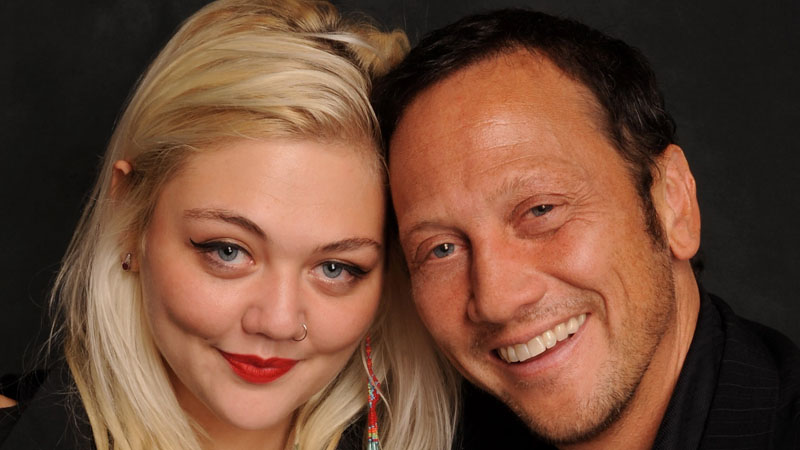 Elle King is a mom! The 32-year-old singer just gave birth to her first child with fiancé Dan Tooker. The news was announced by her father, actor Rob Schneider, who took to his Instagram, writing, “THE WORLD JUST GOT 8.1 POUNDS BETTER!! CONGRATULATIONS ELLE AND DAN!! LOVE, GRANDPA ROBBIE.”

According to US Weekly, the 32-year-old singer announced her and fiancé Dan Tooker’s pregnancy in March, saying on Instagram: “Well, we did something! I and @tattooker made a little human!” Sharing the announcement came with “fear,” the Los Angeles native added. “This miracle baby comes after two very big losses,” Rob Schneider’s daughter explained at the time. “It’s a terrifying and extremely painful experience for everyone. But the sun always rises, and I never really let go to let the universe decide when I was ready.”

However, not only did the “Exs and Ohs” singer update her social media fans on her baby bump development, but she also showed off her growing tummy at the Academy of Country Music Awards in April. Miranda Lambert joked that she and King performed “Drunk (And I Don’t Wanna Go Home)” as a “very sober pregnant lady.”

Meanwhile, King and the tattoo artist, Dan Tooker got engaged in October 2020 after dating for a year — and they both proposed. Throughout King’s pregnancy, Tooker was a “wonderful partner,” the actress told her Instagram fans in July. Elle also recently posted a hilarious video of Dan saran-wrapping a ball to his tummy to experience what she does when carrying the baby.

6 Reasons to Avoid Getting Obsessed About Your Looks