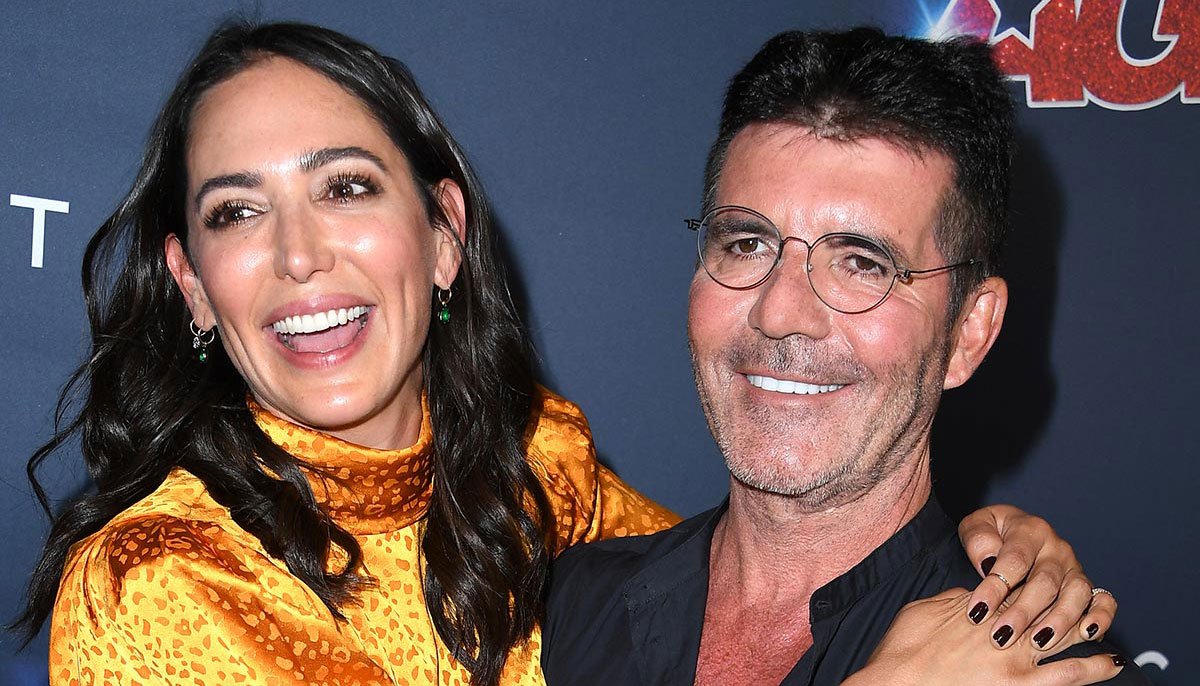 Simon Cowell and girlfriend Lauren Silverman are reportedly closer than ever after the television personality had sustained a back injury in August.

The couple, who also share a son, are reported to be going strong as Lauren nursed Simon back to health.

The TV personality was involved in an electric bike accident which saw him being rushed to the hospital for emergency surgery on his back.

“Lauren’s been Simon’s rock over the last few months and it’s helped them bond and build an even deeper connection, which they’ve both said has made them feel closer than ever,” an insider told Closer magazine.

The source added that Simon realised how lucky he is to have her after she took care of him during his lowest times.

“She’s barely left his side since his accident and her support, love and care towards him, during one of his toughest times, has reinforced his love for her and made him realise how lucky he is to have her.”