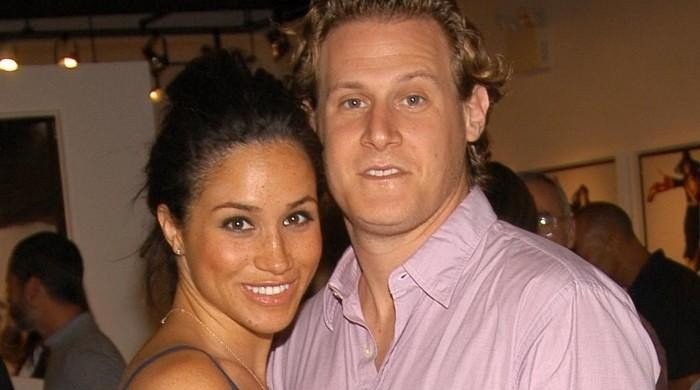 Meghan Markle may have been apart from her ex-husband Trevor Engelson since quite a while but her life has strangely been resembling that of the producer, according to some.

After their ten-year relationship hit the rocks, the two moved on to date different people. And as per Express, their lives have eerily mirrored each other’s.

The first similarity was in their romantic lives as Meghan dated restauranteur Cory Vitiello for two years while Trevor was with Bethenny Frankel of The Real Housewives of New York City.

According to some, the former couple’s relationships have been in sync with Trevor only a year behind.

Trevor and Tracey’s nuptials were also held in Montecito where his ex-wife currently lives with her husband.