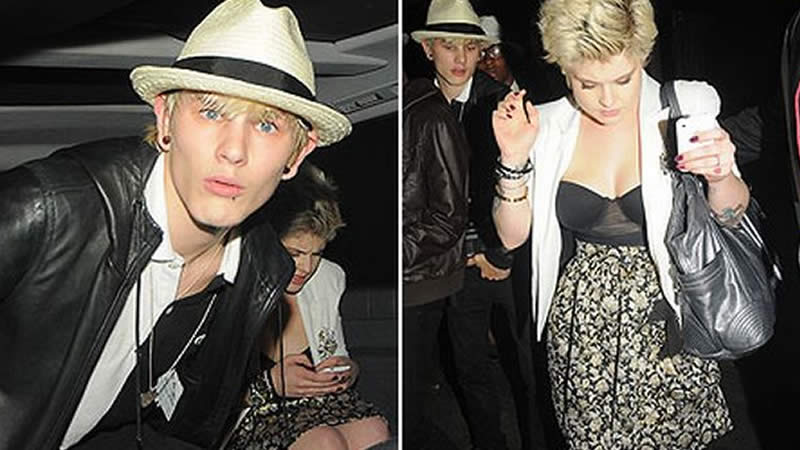 The 25 year old star, Kelly who discovered in July that Luke was cheating on her claims that there’s still a small part of her that really wants to be with him.

“The best your relationship is ever going to be is how it is when you’re dating. We weren’t happy anymore. I had to go to the next step in my life, and so did he, unfortunately.” She said adding, “”It sucked way more because I was going to marry him. I wanted to spend the rest of my life with him, and a part of me still really does, but there is a huge part of me that doesn’t.”

The TV star, who was recently romantically linked to ‘Gossip Girl’ actor Chase Crawford said, It’s too early for her to date anyone again, but when she does, she wants a man who is prepared to stand up for her.

“I need a man that’s going to stand next to me and say, ‘I don’t care what anyone else says, that’s my girlfriend. Shut up.’ And not many people will do that.” She said.
previous post

Kelsea Ballerini Is Engaged! Read All About Her Romantic Proposal

Emma Roberts Gets Scared at Her Own Movies