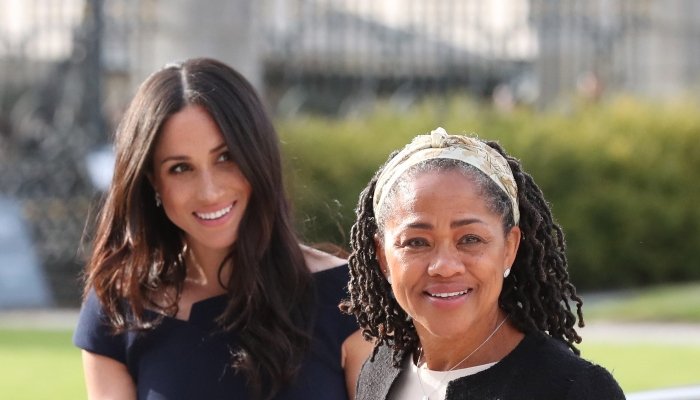 Doria Ragland, Meghan Markle’s mother, has come to the aid of her daughter after she went through a heartbreaking miscarriage.

As revealed by sources, Doria is providing comfort and warmth like “a tower of strength” for Meghan during these testing times.

“She’s guiding Harry and Meghan — helping them heal and come to terms with their painful loss,” a source told Us Weekly.

“But for anyone who has suffered from a miscarriage, it’s something you never fully get over,” they added.

Harry told them early on when it happened, but as it’s such a private matter, they kept it to themselves,” the insider said.

“[Prince] Charles, in particular, has been supporting the couple through their grief and regularly checks in on them,” they further added.

On Wednesday, Meghan revealed in an Op-Ed for the New York Times how she went through  a miscarriage in July.

“Losing a child means carrying an almost unbearable grief, experienced by many but talked about by a few,” the former actress wrote.