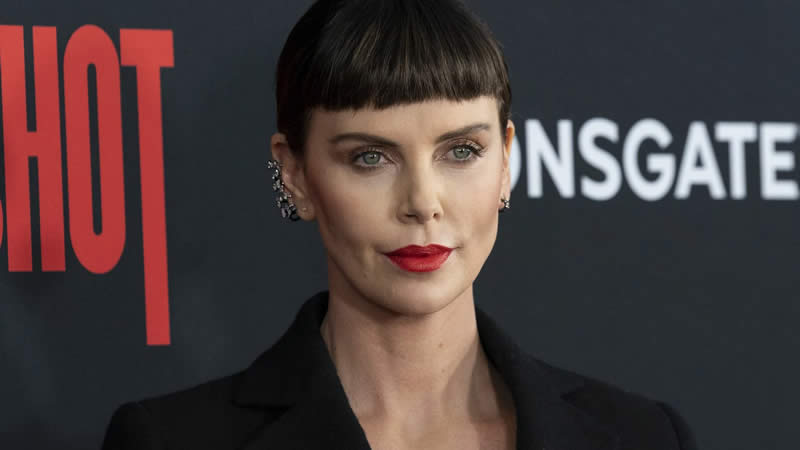 The Road star Charlize Theron does not mind it at all to be a nasty babe in films. She reveals her urge to play a mean role in her latest flick.

Charlize Theron is playing the lead role as a “psychotic” Mavis Gray in Jason Reitman’s upcoming movie ‘Young Adult’. “Being a b**** wasn’t hard for me at all!”, says Charlize Theron about her role. “Okay, I take it back – that’s the stuff you dream of doing. That’s like getting to eat cake every day – especially having a director like Jason saying, ‘Yeah, more of that!’,” she adds further.

Such kind of role is significant for Charlize Theron as it made a change than her previous roles. She narrates her feeling, “I’m so not a dark person, but I end up doing these movies that are horrific, and I swear to God I feel like producers in Hollywood are like, ‘Oh, does she get raped and cry? Send it to Charlize!’.”

6 Simple Ways for a Ravishing Makeover