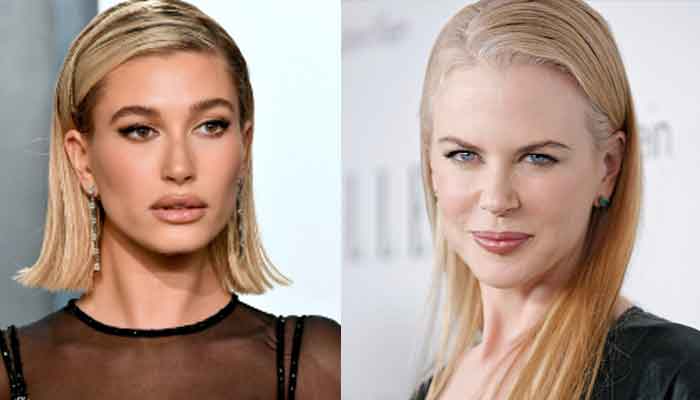 Hailey Bieber took to social media to request people  not  to ruin The Undoing season finale by sharing spoilers on Instagram.

Taking note of Haliey’s Instagram stories, Nicole Kidman, who stars in The Undoing, assured her that she won’t post any spoilers. 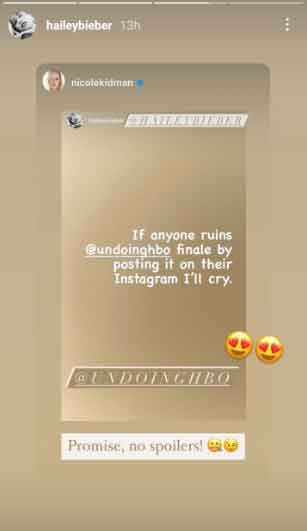 The Undoing is an American mystery psychological thriller miniseries which is based on the 2014 novel “You Should Have Known” by Jean Hanff Korelitz.