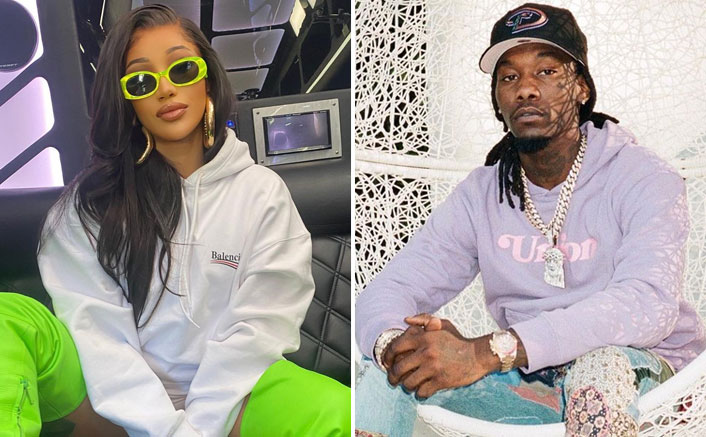 Cardi B is a channel of entertainment in herself. The WAP singer time and again comes up with some content that leaves fans in splits. Recently, her n*de picture went viral when she accidentally posted it on Instagram. What’s more interesting is now her revelation of this gesture of Offset that turns her on. Read on for all the scoop.

To begin with, it just does not restrict to the specific act but also the details of it. Yes, you heard that right! That’s exactly what is Cardi for fans. The singer took to Twitter to make the major revelation.

The rapper won’t stop there. In another tweet, she took a dig at all the social media users. Cardi wrote, “What makes me happy-money,free stuff,clothes,Asmr,fashion and food What makes the internet happy- A girl getting hurt by their nikka.”

Meanwhile, Cardi B had filed for divorce from Offset earlier this year and left all the fans baffled. However, they were spotted together enjoying the rapper’s birthday. The Taki Taki singer later announced that they were back together.

Katy Perry Says She Was Boy Crazy In Younger Days: “I Think I Was Always Searching For Real Love & True Love”