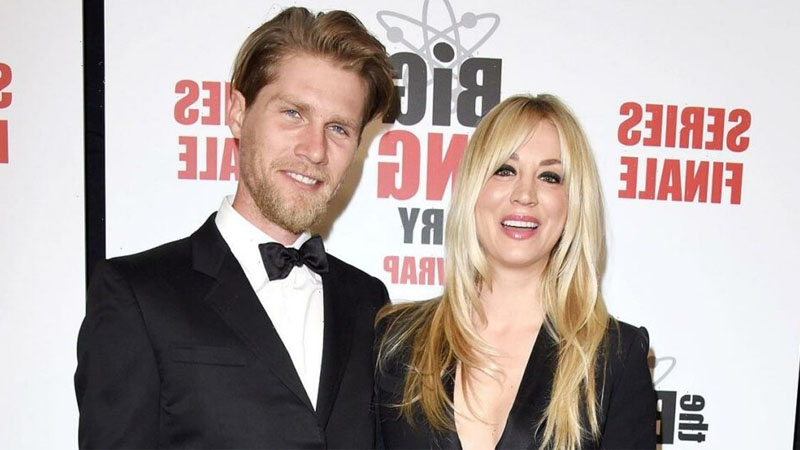 Kaley Cuoco recently filed for divorce from Karl Cook earlier this month after three years of marriage. The duo in a joint statement announced that they are parting ways and said that “there is no anger or animosity.” While Cuoco has been busy working on her upcoming projects amid divorce, it has been reported by US Weekly that the actress has remained in “great spirits” despite the separation from Cook.

According to a US Weekly insider, Cuoco is in no rush to get back to dating after filing for divorce. The source mentioned, “She’s been in really great spirits lately. She certainly doesn’t come off as someone who just separated from her husband. She really wants to take this time to focus on herself and focus on her upcoming roles. She remains positive and optimistic about the future.”

Cuoco reportedly laughed it off after being asked out on a date. The actress has as per the US Weekly source, maintained that “now’s not the time” stand when it comes to dating.

Kaley was seen putting on a glamorous display recently as she made a red carpet appearance at the Emmy Awards 2021. The actress wore a neon yellow custom Vera Wang Haute dress for the event and looked her absolute best in the bright ensemble. Cuoco had bagged a nomination for Outstanding Lead Actress in a Comedy Series for her role in The Flight Attendant but lost out to Jean Smart for  Hacks.

On the work front, Cuoco has been busy with her upcoming film Meet Cute’s filming with Pete Davidson and also has The Flight Attendant Season 2 coming up.