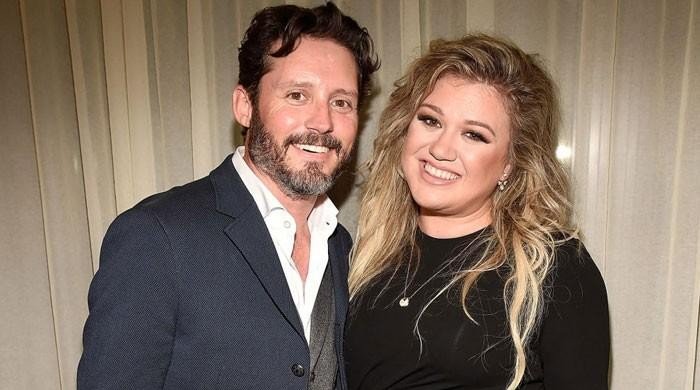 The drama between American singer Kelly Clarkson and her estranged husband Brandon Blackstock is nowhere near an end.

In his formal response to the American Idol alum’s previous legal docs, Blackstock has denied that his talent agency defrauded her.

The court documents, which were obtained by Entertainment Tonight, his company Starstruck Management Group, which is run by his father Narvel Blackstock, denied Clarkson’s claims and purported causes of action in her petition that was filed in October.

The singer had accused the company of breaching California Labor Code by charging exorbitant commission fee.

In their response, Starstruck stated that they are not subject to regulation under the Talent Agencies Act, contrary to what was filed by Clarkson, as their operations were not performed in California.

Addressing the response, the singer’s attorney, Ed McPherson, issued a statement to ET, saying: “We stand by our allegations that Starstruck violated the Talent Agencies Act, despite their boilerplate denials, and we look forward to trying the case before the Labor Commissioner in August.”