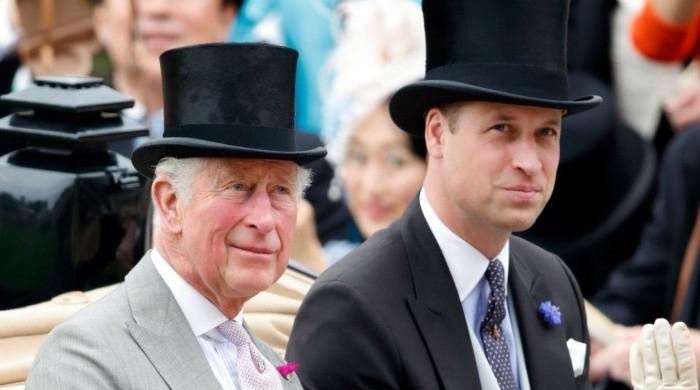 Prince William’s life will be turned upside down completely once his father, Prince Charles, ascends the throne as the sole monarch of the Great Britain.

According to  royal commentator Bob Morris, the Duke of Cambridge will have to shoulder tremendous responsibilities, in addition to the ones he is rendering right now.

“We can expect Prince William to become the Prince of Wales when his father becomes King,” Morris told Express  UK.

“He will enjoy considerable revenues of the Duchy of Cornwall. It is run at about £20-21 million a year at this time.

“One can imagine that Prince William as the Prince of Wales will inherit or take over his father’s duties in that respect. This is in addition to exploring and developing charities of his own, as he is doing at the moment with his wife,” the royal expert added.

Prince Harry Leaves UK But Not For Long, Next Time He Might Take Meghan With Him, Report Claims