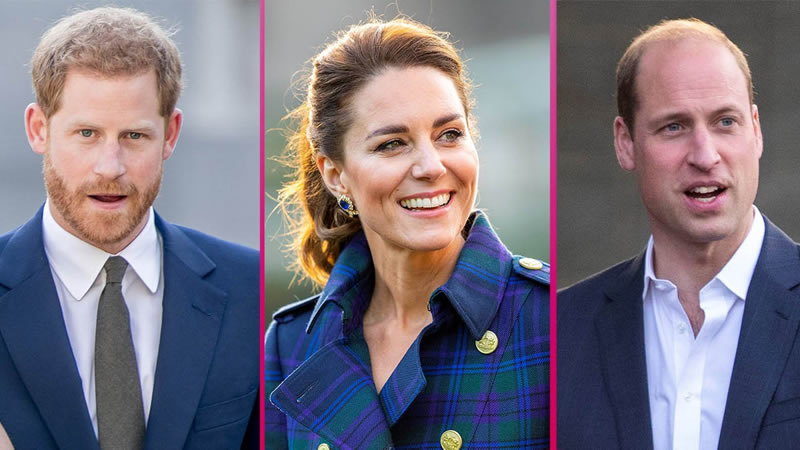 It’s no secret that, in recent years, the relationship between Prince Harry and his older brother, Prince William, has been strained.

Sources close to the royal family say that William’s wife, Kate Middleton, is a peacemaker between the brothers and that this role has only become more important as things have become more strained between them.

A Palace source recently commented on reports that Harry shared the news of his daughter Lilibet’s birth with the Cambridges by texting Kate instead of telling his brother directly as a way of “cementing her role as a bridge between him and his brother.”

Kate Middleton is considered the “bridge” between Prince William and Prince Harry, according to a royal source.

This has apparently been the case for a while, but it was emphasized earlier this month when Harry and his wife, Meghan Markle, welcomed their daughter, Lilibet Diana Mountbatten-Windsor, and Harry texted his sister-in-law with the news instead of telling his brother directly.

According to The Mail on Sunday, a Palace source said Harry sending the text message to Kate was a way of “cementing her role as a bridge between him and his brother.”

After news of baby Lili’s birth was made public, the Duke and Duchess of Cambridge shared a post on their official Instagram account to congratulate the Sussexes on the newest member of their family.

“We are all delighted by the happy news of the arrival of baby Lili,” Will and Kate wrote on Instagram, along with a black and white photo of Harry and Meghan posing with their son, Archie. “Congratulations to Harry, Meghan and Archie.”