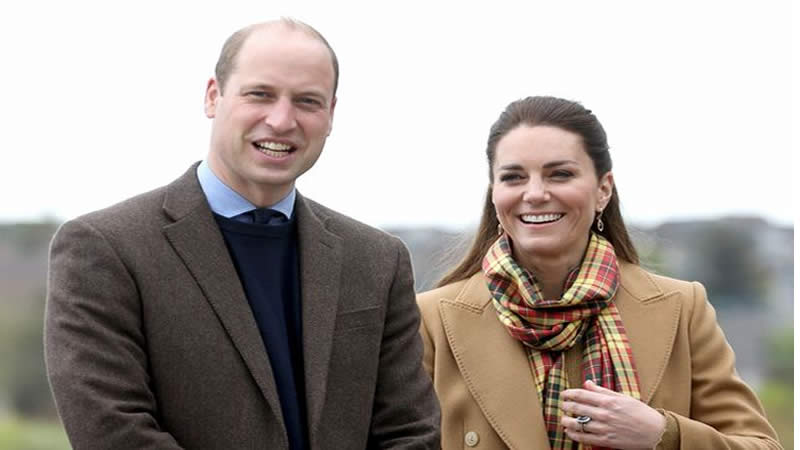 Prince William and Kate Middleton’s Caribbean visit is being analyzed by an on-field reporter.

He added that the number of protesters was actually small as opposed to the admires of the Duke and Duchess of Cambridge.

“But that then set the tone and many people have said, well, it was only a small number of protesters and indeed there were protesters the following day in the village who was saying no, we want William and Kate to come, we want our prince and princess some of the banners were saying.

He added: “But that I think the couple was in a difficult position.

He continued to share what really went wrong with the trip.

“I think they probably weren’t helped by the fact that the team behind them were quite inexperienced that both of their private secretaries, the press team behind them, hadn’t really been on a big overseas tour like that.

“But again, I think they were they were hampered by two facts.

“They were hampered by the fact that it was a tool looking at looking back over the Queen’s 70-year reign and so they were really under pressure to reference the Queen’s reign and that meant we creating famous moments from the Queen’s visits and other members of the Royal Family.”

Mr Palmer continued: “So inevitably it was a looking back tour rather than looking forward so and then also, they were hampered by the desires of the individual governments.”