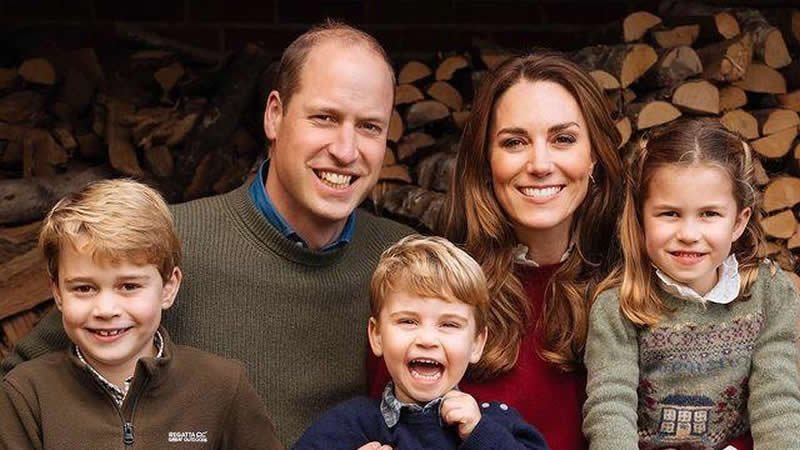 Prince William and Kate Middleton are worried about their children growing up in the era of social media and have taken to actively limiting their public appearances, according to a report.

An unnamed source told Us Weekly that the Duke and Duchess of Cambridge are especially concerned about 8-year-old son Prince George, who is third in line to the British throne after his father.

“Of course, William and Kate are nervous about what the future holds for George,” the insider told the outlet. “He’s growing up in a different era to his parents. Times have changed since then. There wasn’t social media or internet trolls when William and Kate were children.”

Due to this, Prince William and Middleton “feel it’s necessary to shield George, Charlotte and Louis from the spotlight and have become cautious about the appearances [they] make,” the source added.

According to the insider, “Kate and William are being more selective about the events [Prince George] attends.”

Before he takes on royal duties, the future king and queen consort hope that their eldest son can live a “normal life” as a child, according to the source. The normalcy reportedly extends beyond their household and into his school.

“He’s not called Prince George at school and is simply known as George,” the source shared. “He mixes with children his own age. Kate and William don’t shower him with expensive gifts nor do they over spoil him.”

The insider continued, “Despite his future role, they don’t want him to grow up too quickly. He engages [in] activities similar to any other 8-year-old — playing board games, horse-riding lessons, swimming, baking with his brother and sister, playing football and he can’t wait to start rugby too.”

Prince William and Middleton want their children to enjoy their childhood but they’re also “raising their kids to be well-mannered and not take their status for granted,” the source added.

Prince George, whose latest public appearance was at the Euro 2020 final with his mom and dad on July 11, turned 8 earlier this month.

Prior to his birthday, Angela Levin, author of “Harry: A Biography of a Prince,” said on True Royal TV’s “The Royal Beat” that Prince William and Middleton were considering not sharing a new portrait of Prince George as they were “upset” over the cruel online comments targeting their son’s appearance.

“There are rumors that we might not see the photograph [of Prince George] when he’s eight, because they’ve been so upset by the rudeness of people mocking a little boy aged seven, and I hope they can overcome that,” she said.

However, the royal couple apparently chose to ignore the said comments as they posted a new portrait of Prince George a day before his birthday on July 22. The snap showed the future king sitting on the hood of a car, grinning for the camera in a blue polo shirt with orange stripes. – ibtimes