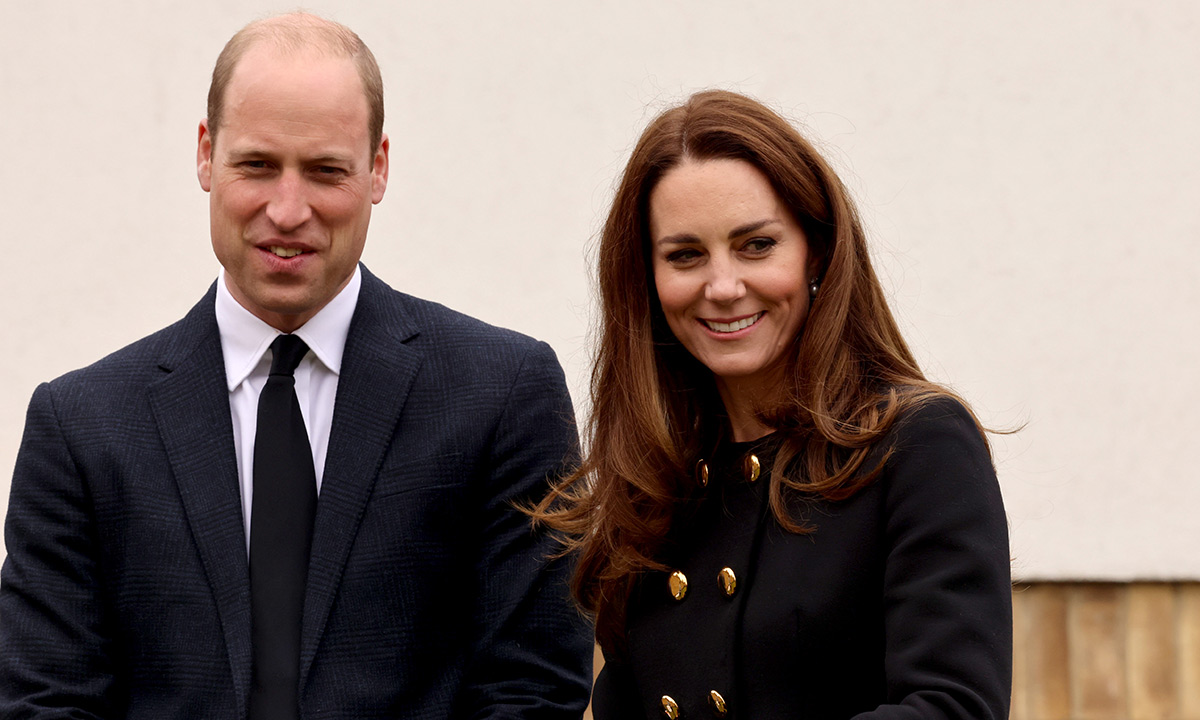 Prince Harry’s memoir, Spare, has knocked Prince William’s popularity more than his own, a poll suggests.

Since the book was published on January 10, the Prince of Wales’s ratings has plunged eight percentage points, while his brothers have dipped seven points, according to Ipsos Mori.

Prince Harry took particular aim at Prince William in his book, describing decades of simmering resentment and rivalry. He accused his brother of pushing him to the floor and causing physical injuries during a row at his Kensington Palace home and of lunging at him after the Duke of Edinburgh’s funeral.

However, the book has had little impact on the reputation of the royals overall, with 53 percent saying they feel favorable towards the Royal Family and 51 percent to the King.

The Prince and Princess of Wales remain the most popular royals, with ratings of 61 percent and 60 percent respectively. Almost 70 percent think William will be a good king.

In the US, now home to the Sussexes, the Princess is the most popular royal at 47 percent, with Harry at 4- percent, William at 40 percent and Meghan at 35 percent.

Kelly Beaver chief executive of Ipsos in the UK and Ireland said: “Both Prince Harry and his brother Prince William seem to have suffered in British public opinion following the release of the Duke of Sussex’s memoir and the claims within it – and there is some evidence other members of the Royal Family are feeling the fall-out too.

“This data also re-emphasizes the need for the monarchy to show it can speak to and be relevant for younger generations.”

She added: “The comparison with the US is interesting – as we might expect, Americans are less likely to have strong views about the monarchy than Britons and are less convinced about its benefits.  But they do feel more positive towards Prince Harry and Meghan than the British – although the Prince and Princess of Wales get relatively favorable views there too.

“But the immediate impact on public opinion should not be exaggerated – and it should be noted is partly a return from the uplift in public sympathy after the sad passing of the Queen.

Chrisley Bombshell: Lindsie Didn’t Report Todd, One Of Her Siblings Did