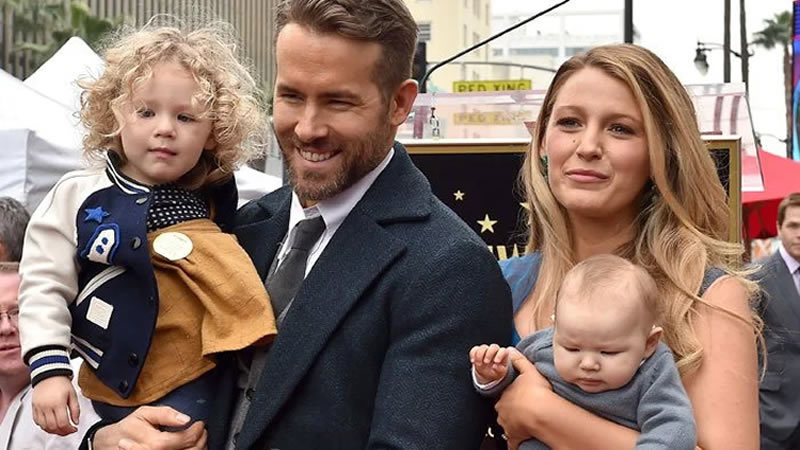 Ryan Reynolds has spoken out for the first time about how much he and his wife Blake Lively regret being married at Boone Hall, a historic estate in South Carolina. It was 2012, and they found the location on Pinterest. Pinterest prohibited plantation-style wedding content in May, so photos of Lively and Reynolds’ wedding are no longer available on the photo-sharing network. That made the news.

Now, in light of the Black Lives Matter movement, Reynolds tells Fast Company that he and Lively are committed to making amends by being better. The shame will stick with them, but it has inspired them to keep working to be anti-racist.

The plantation wedding, “it’s something we’ll always be deeply and unreservedly sorry for,” he said. “It’s impossible to reconcile. What we saw at the time was a wedding venue on Pinterest. What we saw after was a place built upon devastating tragedy. Years ago we got married again at home—but shame works in weird ways. A giant fucking mistake like that can either cause you to shut down or it can reframe things and move you into action. It doesn’t mean you won’t fuck up again. But repatterning and challenging lifelong social conditioning is a job that doesn’t end.”

Lively and Reynolds said on Instagram in June that they plan to raise their three girls, James, Inez, and Betty, differently than they were raised. “We’re committed to raising our kids so they never grow up feeding this insane pattern and so they’ll do their best to never inflict pain on another being consciously or unconsciously,” Lively and Reynolds wrote.

The couple also announced a $200,000 gift to the NAACP Legal Defense Fund. Here, is what they shared about the anti-racist work they’re doing:

We’ve never had to worry about preparing our kids for different rules of law or what might happen if we’re pulled over in the car. We don’t know what it’s like to experience that life day in and day out. We can’t imagine feeling that kind of fear and anger. We’re ashamed that in the past, we’ve allowed ourselves to be uninformed about how deeply rooted systemic racism is.

We’ve been teaching our children differently than the way our parents taught us. We want to educate ourselves about other people’s experiences and talk to our kids about everything, all of it…especially our own complicity. We talk about our bias, blindness, and our own mistakes. We look back and see so many mistakes which have led us to deeply examine who we are and who we want to become. They’ve led us to huge avenues of education.

We’re committed to raising our kids so they never grow up feeding this insane pattern and so they’ll do their best to never inflict pain on another being consciously or unconsciously. It’s the least we can do to honor not just George Floyd, Ahmaud Arbery, Breonna Taylor, and Eric Garner, but all the black men and women who have been killed when a camera wasn’t rolling.

Last week we contributed $200,000 to the NAACP Legal Defense Fund. We stand in awe of this organization and its leader, Sherrilyn Ifill. And this is just the start. We also pledge to stay educated and vote in every local election. We want to know the positions of school board nominees, sheriffs, mayors, and councilpersons. We want to know their positions on justice. But mainly, we want to use our privilege and platform to be an ally. And to play a part in easing the pain of so many who feel as though this grand experiment is failing them.