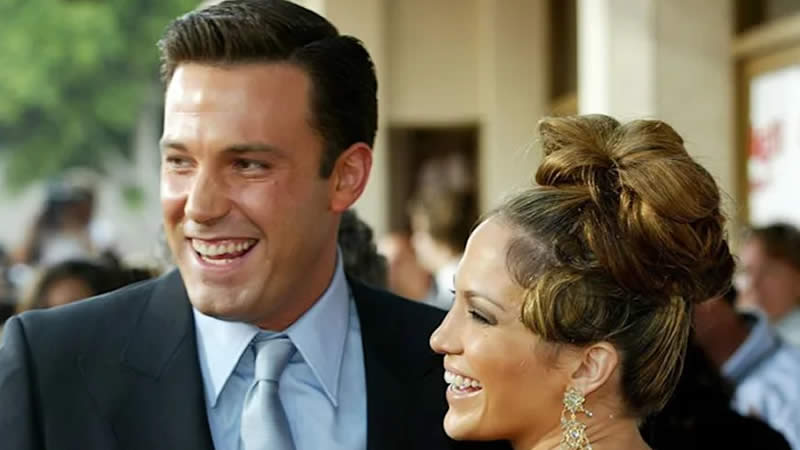 While Bennifer aka Jennifer Lopez and Ben Affleck’s reunion was surprising for many fans, it seems like the game show Jeopardy had a feeling the duo might find their way back to each other.  The first answer during the Friday, May 14, episode of the game show featured the singer, 51, and the actor, 48. “As a couple, they were known as ‘Bennifer,’” the prompt read. The Double Jeopardy round later included a whole category about Montana, where the pair spent time earlier this month.

Since Jeopardy! films its episodes in advance, fans were astounded by the mention of their relationship before they sparked reconciliation rumours. “There was a #Bennifer question tonight on Jeopardy, so even they knew it was coming months ago,” one person tweeted on Friday. Another viewer wrote, “Bennifer was just an answer on #jeopardy and I am FREAKING out HOW DID THE PRODUCERS KNOW THIS WOULD HAPPEN?”

For the unversed, Lopez and Affleck were engaged from 2002 to 2004. They both moved on with other partners after that, until April 30th when Jennifer broke up with longtime fiance Alex Rodriguez.

According to a source who spoke to US Weekly last week, the actress and entertainer is “really loving Ben’s friendship,” but she “isn’t trying to rush into anything romantic” after her broken engagement from Rodriguez, 45. “[She] has feelings for Ben. They are taking it slowly, but things are moving in a romantic direction. She is focused on her kids and she’s working in Miami.”l

Prince Harry is ‘under Meghan Markle’s spell and control’