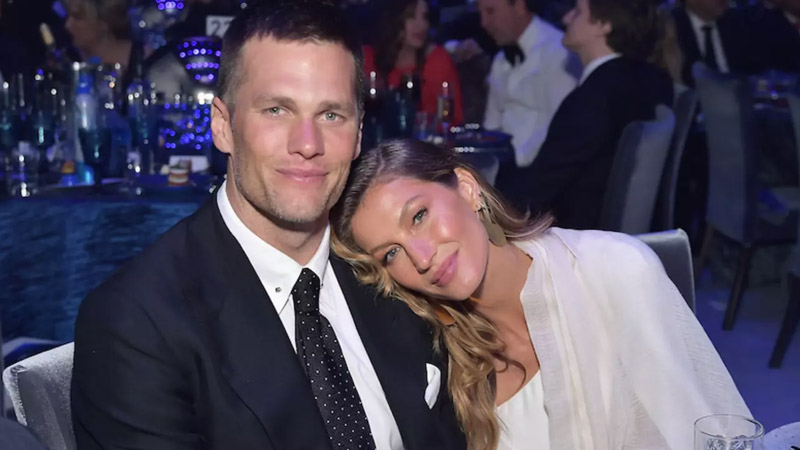 The team has lost three consecutive matches as a heavy favorite. Following a Week 6 loss to the Pittsburgh Steelers, Tampa Bay blew a chance to turn things around with a 21-3 loss to the Carolina Panthers.

The Panthers, who had just traded Christian McCaffrey and would have had the first overall pick in the 2023 NFL Draft if the season had ended after Week 6, had not beaten the Bucs since Brady joined the division. That all changed on Sunday when Carolina rolled past Tampa Bay in an unexpected upset.

With the Atlanta Falcons losing to the Cincinnati Bengals on Sunday, the Buccaneers keep a share of the NFC South lead at 3-4 on the season. However, after another embarrassing outing, the pressure and questions in Tampa Bay are at an all-time high.

Here’s a closer look at Brady’s performance in Sunday’s defeat:

Brady attempted for 290 yards on 32 of his 49 attempts. He was only sacked once for 14 yards and recovered his only fumble.

Through seven games, the 45-year-old has eight passing touchdowns. He had 21 through the first seven games of last season for the Buccaneers.

In the first few minutes of the game against the Panthers, Tampa Bay came close to scoring. Mike Evans went past the Carolina defense, and Brady delivered a pass, but the wideout dropped what would have been a simple touchdown:

That was the Bucs’ best chance to score in the first half, and Brady’s frustration continued into the second:

Brady and Co. finally got to a goal-to-go situation in the fourth quarter, trailing 14-0. A 13-play, 67-yard drive, however, stalled, and the Bucs settled for a field goal with 13:38 left in the fourth.

Aside from that, Carolina provided all of the highlights in Sunday’s game.

Brady and the Bucs must quickly get over their recent performance. In four days, the team will return home to face the Baltimore Ravens on Thursday Night Football.

President Biden announces this is now a genuine ‘national emergency’