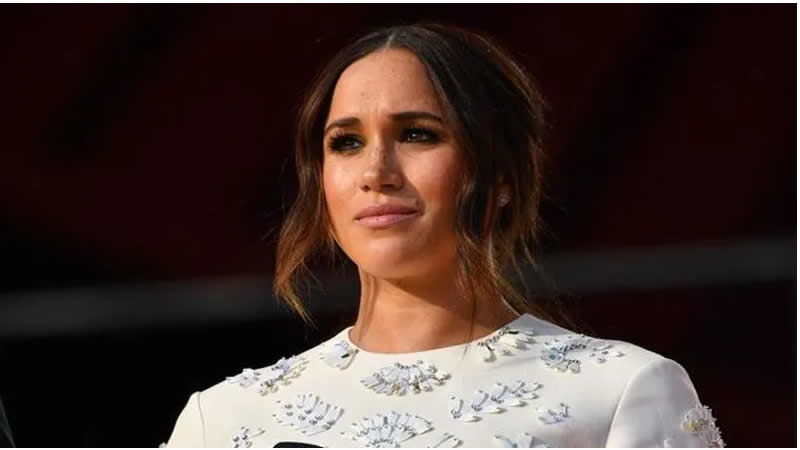 Meghan Markle felt “objectified” while working on “Deal or No Deal,” but the series’ former stylist didn’t think the same, considering the other models on the show.

Dina Cerchione, a stylist for the NBC game show, shared her working experience in the series on social media, Us Weekly reported. Unlike Markle who said the stint was “solely about beauty,” the fashion designer felt like it was one of the high-profile gigs she had.

“To know me is to know I love my work. It’s been a rough week watching a show I love SO much be criticized,” Cerchione began her post on Instagram, adding that it gave her the opportunity to style the “Deal or No Deal” models and the show’s host, Howie Mandel.

“It was one of the most wonderful, challenging, highs profile gigs of my career and I loved every minute of it,” she continued. “Everyone on the show from my wardrobe team to the producers, the crew, hair and makeup, Howie, and especially the models all worked SO very hard to make the shows the best they could be for the contestants and the fans who adored it. I have thought a lot about this, I wouldn’t change a thing.”

She added that they were on a mission to “do the best we could, take care of our full team and treat everyone with the respect they earned and deserved.” As for the women who were part of the show, the stylist said “Deal or No Deal” gave them “uh-mazing opportunities.”

“From hosting and being on other television shows, to being on ‘Oprah,’ to starting businesses and more. It was a launch pad for so many of the women, many [of] who I am in touch with to this day,” she continued. “Also, let’s not overlook, this was all pre-social media and cameras on cell phones! I can’t imagine what they could have accomplished if they had those tools at their fingertips!”

She concluded her post by expressing how happy and proud she was to be part of the “Deal and No Deal” family. Several netizens thanked her for speaking out on Instagram.

Other former “Deal or No Deal” models also broke their silence after Markle’s statement on her “Archetypes” podcast last week, saying the show “reduced her to a bimbo.”

Claudia Jordan agreed that a modeling gig wasn’t about one’s intellect but noted that appearing on the show was the “kind of opportunity” that “is what you make it.”

“And ‘Deal or No Deal’ NEVER treated us like bimbos. We got so many opportunities because of that show, Fremantle and @nbc,” she continued.

Patricia Kara told Inside News that she never felt the way Markle did while on the show. She also disputed her claim about lining up to several stations, including eyelashes, hair extensions, and bra padding.

“There was no bra station,” Kara said.

“I have read Meghan’s comments about being treated like a ‘bimbo’ while working on ‘Deal or No Deal,’ but I have to disagree with what is being said,” Donna Feldman told Hollywood Life. “During my time on the show, neither myself nor anybody else I worked with was ever treated as such, in my opinion. However, it’s important to note that everyone has their own experience, and I can only speak from mine.”

After another ugly loss, what is the point of this season for Tom Brady?