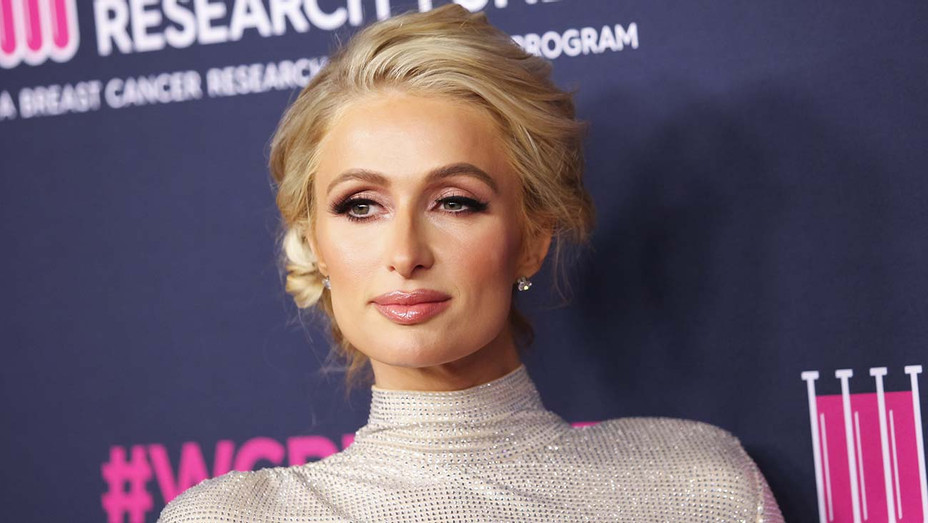 Paris Hilton and her life has always been making headlines. There was a time when she nearly crashed the internet with the release of her s*x tape with boyfriend, Rick Salomon. But, this incident left a deep impact on her and left her with Post-Traumatic Stress Disorder. In fact, she is still dealing with bits and parts of it.

When Paris was asked about this incident in a recent interview, she opened up about this life-changing event. Hilton also revealed that this incident was rather humiliating for her and still is. Keep scrolling further to know what else she spoke.

According to the recent interview given to Vanity Fair, Paris Hilton claimed that the tape was released without her consent and the actress was counter-sued by Salomon for defamation back then.

Paris Hilton said, “It’s always there in the back of my mind. When it happened, people were so mean about it to me. The way that I was spoken about on nightly talk shows and the media, to see things with my family was just heartbreaking. I would be in tears every single day, I didn’t want to leave my house, I felt like my life was over.”

Hilton and Salomon indulged in some ugly court battle after she went on record and stated that she did not approve of the tape’s release. Paris confessed that the release of this s*x tape is “something that will hurt me for the rest of my life.”

Paris Hilton added, “It was a private experience between two people. You love someone, you trust someone and to have your trust betrayed like that and for the whole world to be watching and laughing … It was even more hurtful to me to have these people think that I did this on purpose — that killed me. It still gives me post-traumatic stress disorder to talk about it.”