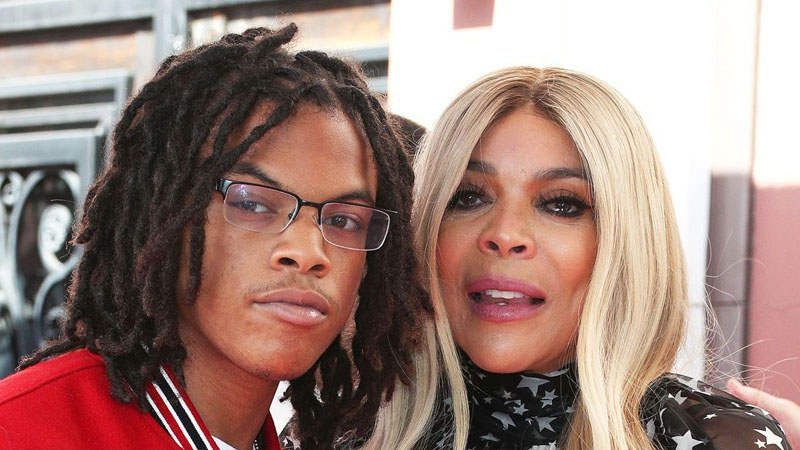 Sources close to the former daytime talk show host exclusively disclosed to The U.S. Sun that Kevin ran up a massive tab on her dime in the months before Wendy’s brokerage accounts with supposed millions of dollars were frozen in January.

According to a recent report, Wendy Williams’ son used her credit card to spend $100,000 before Wells Fargo froze her accounts.

In a statement with The Sun, Kevin Hunter Jr. denied any wrongdoing.

“I vehemently deny any allegations of unauthorized use of my mother’s American Express Card,” he said. “This is a false narrative perpetuated to justify freezing her accounts.”

Wendy Williams’ accounts were frozen by Wells Fargo based on suspicions of “financial exploitation, dementia or undue influence.”

A financial guardian took control of her accounts in May.

“Wells Fargo’s priority is the financial well-being of Ms. Williams and the preservation of her privacy,” a Wells Fargo rep told The Sun.

As per AllHipHop, Wendy Williams blamed the ongoing money issues on Lori Schiller, her former financial adviser, earlier this year. The financial adviser allegedly deemed the talk show host to be of “unsound mind.”