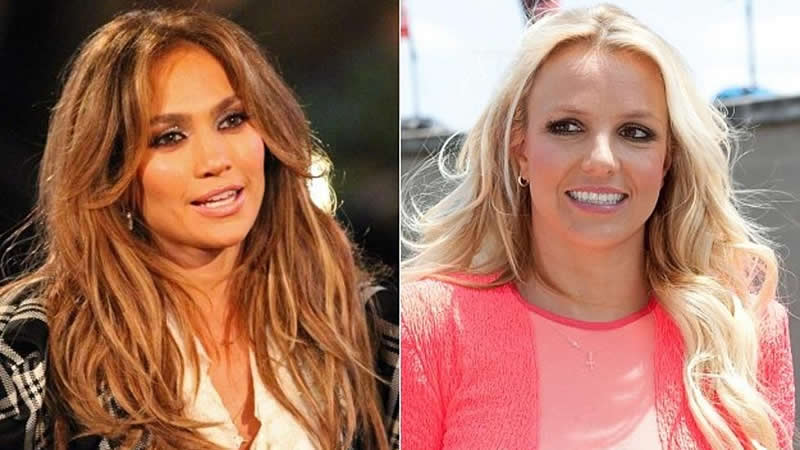 Britney Spears has been sharing dance videos for the longest time and recently she took to Instagram to share another one.

In her caption though, Britney mentioned many things including how she dreams of going to St Tropez with Cher and also gushed about Jennifer Lopez’s new music video as referred to her as “inspiring” in her new post.

Among other revelations, the singer also stated that it’s been a while since she drove alone and called it a “different ballgame.”

Ever since her testimony in court regarding the conservatorship, Britney has been more vocal about her life in her Instagram posts. While recently she had spoken about just getting started when it comes to telling her story, the singer in her new post once again mentioned how she is not going to settle.

In her new post where the singer was seen dancing, Spears tagged two amazing fellow artists Cher and Jennifer Lopez. In her caption tagging them, she wrote, “Maybe I’ll just be nice and plant here and keep my dreams alive by thinking about visiting St.

Tropez with @cher and eating ice cream … She was one of my favorite singers as a kid and I loved to dress up as her.”

Adding further about JLo, Britney said, “and thinking about having a six-pack like @jlo … Lord she’s so inspiring in her new video !!!!”

As for the singer’s conservatorship update, Spears’ new attorney had recently confirmed that his team has been working hard to remove the singer’s father, Jamie Spears as her conservator.