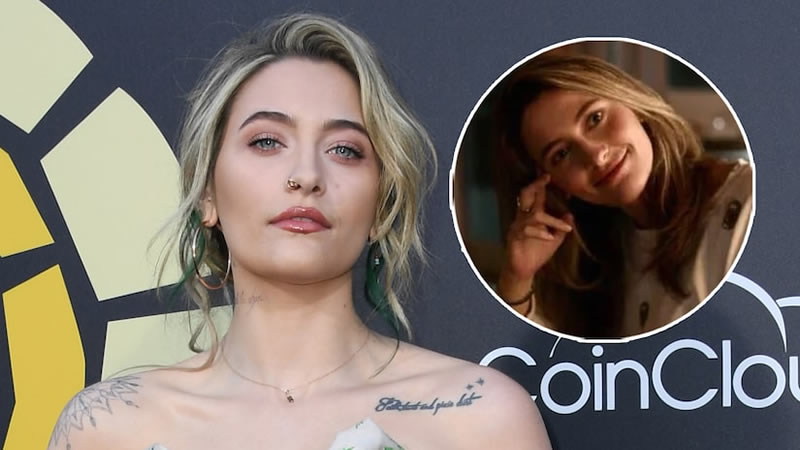 “I didn’t know anything about what this season was going to be, they’re very top secret about that when you’re auditioning.”

Paris Jackson said she was told she would be playing a “mean girl” for “American Horror Stories,” but she was “horrified” to discover just how ‘evil’ her character would be after finally getting the full script.

“I didn’t know anything about what this season was going to be, they’re very top secret about that when you’re auditioning,” she told TheWrap on Friday.

Read Also: Paris Jackson says it wasn’t all ‘glitz and glamour’ with Michael as her dad

“But they definitely didn’t tell me how to mean I was going to have to be.”

In the two-part series premiere for the FX horror anthology which debuted on Thursday, the model/actress takes on the role of Maya, the high school queen bee who tricks lonely Scarlett (Sierra McCormack) into thinking she has feelings for her, before she lives streams Scarlett confessing her violent sexual fantasies for the whole school to witness.

“So when I read the script the first time, I was honestly pretty horrified at how cruel and just evil and vindictive the character is,” Paris explained. “But overall, it was an incredibly amazing experience.”

Despite Maya being such a despicable person, Paris wanted to portray her honestly, and after asking the director for advice, she discovered the motives behind Maya’s actions.

“It made more sense to be like, yeah, Maya actually does have feelings for Scarlett and she does question her sexuality,” Paris said. “And she doesn’t know how to feel about it and doesn’t know how to behave about it. And obviously, her friends hate that idea. So she’s got to be the top dog of this rich-bitch, mean-girl crew.”

Paris went on to explain how she and Sierra were constantly apologizing to each other when the cameras stopped rolling, as the scenes were so intense between their characters.

“It was a really cute constant interaction of us apologizing to each other, especially because she’s very believable. She’s very convincing. I think she felt the same way about me.”