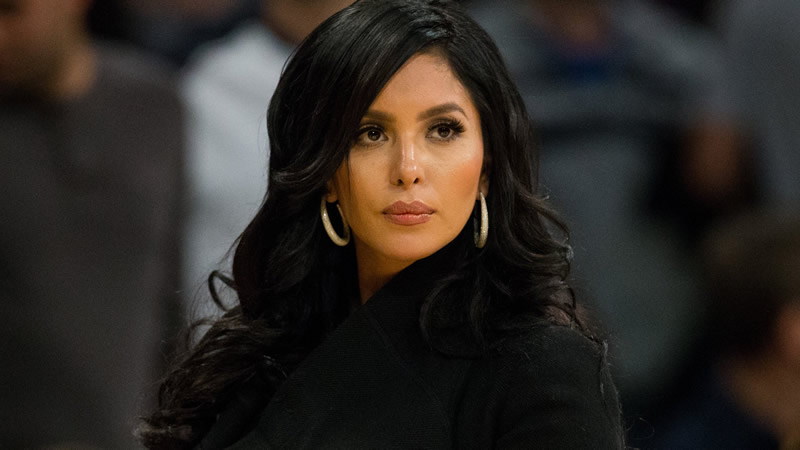 In the latest move in Vanessa Bryant’s case against Los Angeles County, a court has ordered her to give over her mental health records.

According to a document as per PEOPLE, the county approved a request on Monday ordering Bryant and her therapist to produce papers dating from January 1, 2017, to the present.

As per PEOPLE, Monday’s motion comes after the judge denied the county’s previous request to require Bryant to undergo a psychiatric evaluation to prove leaked photos of the January 2020 helicopter crash that killed her husband Kobe Bryant and their 13-year-old daughter Gianna caused her emotional distress.

Meanwhile, Bryant, 39, is suing for emotional suffering and mental agony after learning that eight Los Angeles County Sheriff’s Department officers reportedly took graphic images of the victims and shared them with unauthorized parties.

According to PEOPLE, Sheriff Alex Villanueva confirmed to reporters at the time that only the county coroner’s office and investigators with the National Transportation Safety Board were permitted to photograph the crash scene.

The mother of four stated in her latest deposition that she is “traumatized, has trouble sleeping, and is depressed for ‘many’ reasons.” Bryant and her therapist have until November 29 to give over the documents. The trial is set to begin on February 22, 2022.

Safe Holiday Celebrations Top of Mind for Many Americans