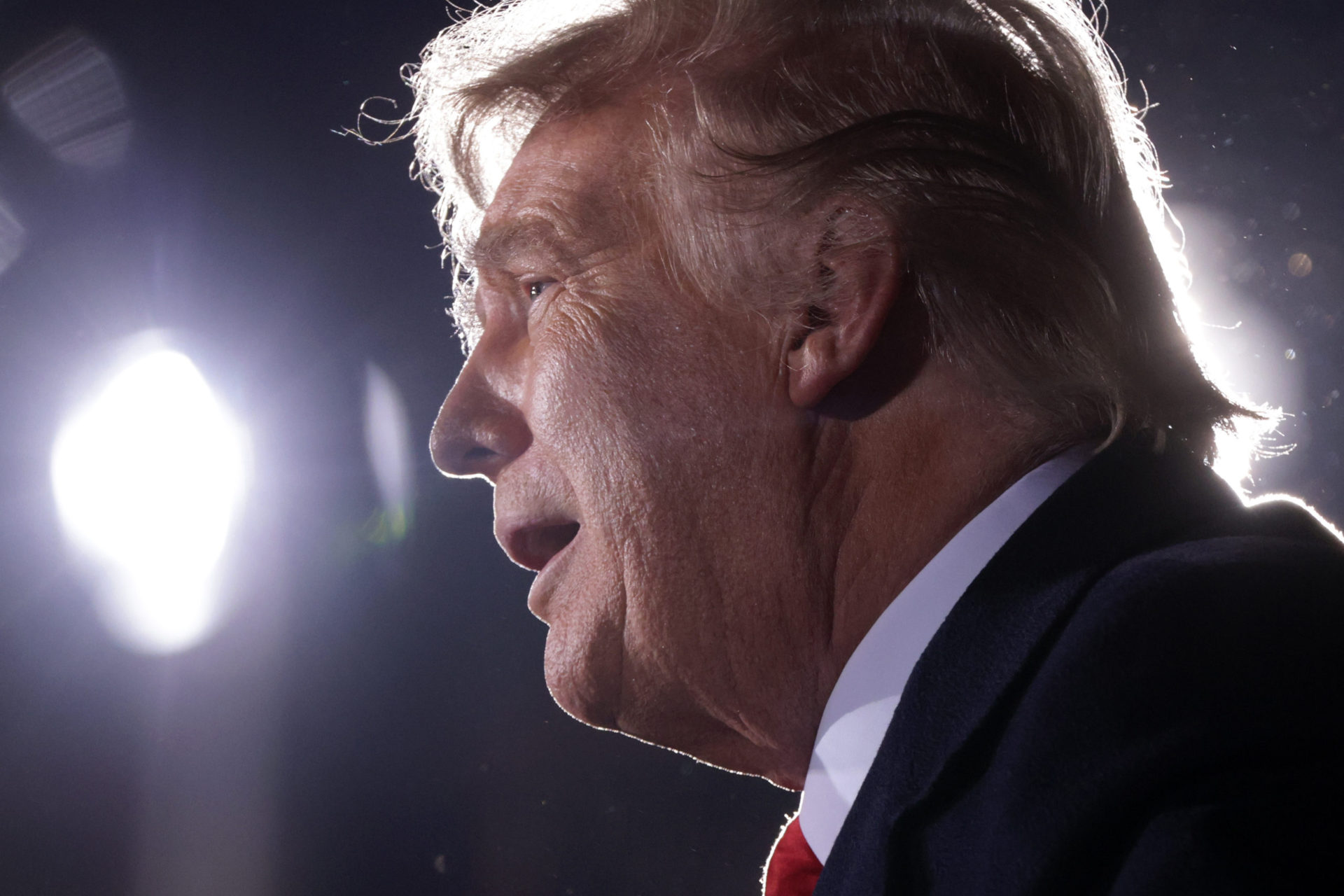 Democrats are on the cusp of taking the Senate majority after Rev. Raphael Warnock won his special election runoff in Georgia Tuesday night, defeating GOP Sen. Kelly Loeffler as Georgia’s other Republican senator remains locked in a too-close-to-call runoff.

Warnock is the first Black Democrat to win election to the Senate from a Southern state and will be just the 11th Black senator in history, prevailing in the most closely divided state of the 2020 election after hundreds of millions of dollars were spent in a divisive campaign.

But Democrats need to sweep both Georgia runoffs to take control of a 50-50 Senate once Vice President-elect Kamala Harris assumes her tiebreaking role later this month. The other race between Republican incumbent David Perdue and Democrat Jon Ossoff remained too close to call early Wednesday morning, with Ossoff in the lead by just a few thousand votes.

Loeffler was appointed to the Senate a year ago to replace former GOP Sen. Johnny Isakson, who resigned due to health reasons. Warnock, the senior pastor at the historic Ebenezer Baptist Church in Atlanta, will serve the remaining two years of that term but will have to run for reelection to a full term in 2022.

Republicans are seeking to preserve their foothold on power in Washington for the next two years after President Donald Trump lost the White House in November. The GOP’s hopes for retaining control of the Senate now hinge on Perdue defeating Ossoff.

Warnock delivered celebratory remarks and declared victory over Loeffler after midnight, as he led by less than a percentage point.

“Georgia, I am honored by the faith that you have shown in me, and I promise you this tonight: I am going to the Senate to work for all of Georgia, no matter who you cast your vote for in this election,” Warnock said in brief remarks delivered virtually.

Addressing supporters in Atlanta before the race was called in Warnock’s favor, Loeffler insisted she still has a path to victory.

“We are going to win this election,” Loeffler declared.

The Democrats had been trailing, but received a huge boost as a large number of votes from Democratic-heavy DeKalb County were counted early Wednesday morning.

In a statement, Ossoff’s campaign manager Ellen Foster all but declared victory.

“When all the votes are counted we fully expect that Jon Ossoff will have won this election to represent Georgia in the United States Senate,” Foster said. “The outstanding vote is squarely in parts of the state where Jon’s performance has been dominant.”

But Perdue’s campaign vowed to fight on in its own statement: “This is an exceptionally close election that will require time and transparency to be certain the results are fair and accurate and the voices of Georgians are heard. We will mobilize every available resource and exhaust every legal recourse to ensure all legally cast ballots are properly counted. We believe in the end, Senator Perdue will be victorious.”

What Do You See First? It Will Determine Your Personality!