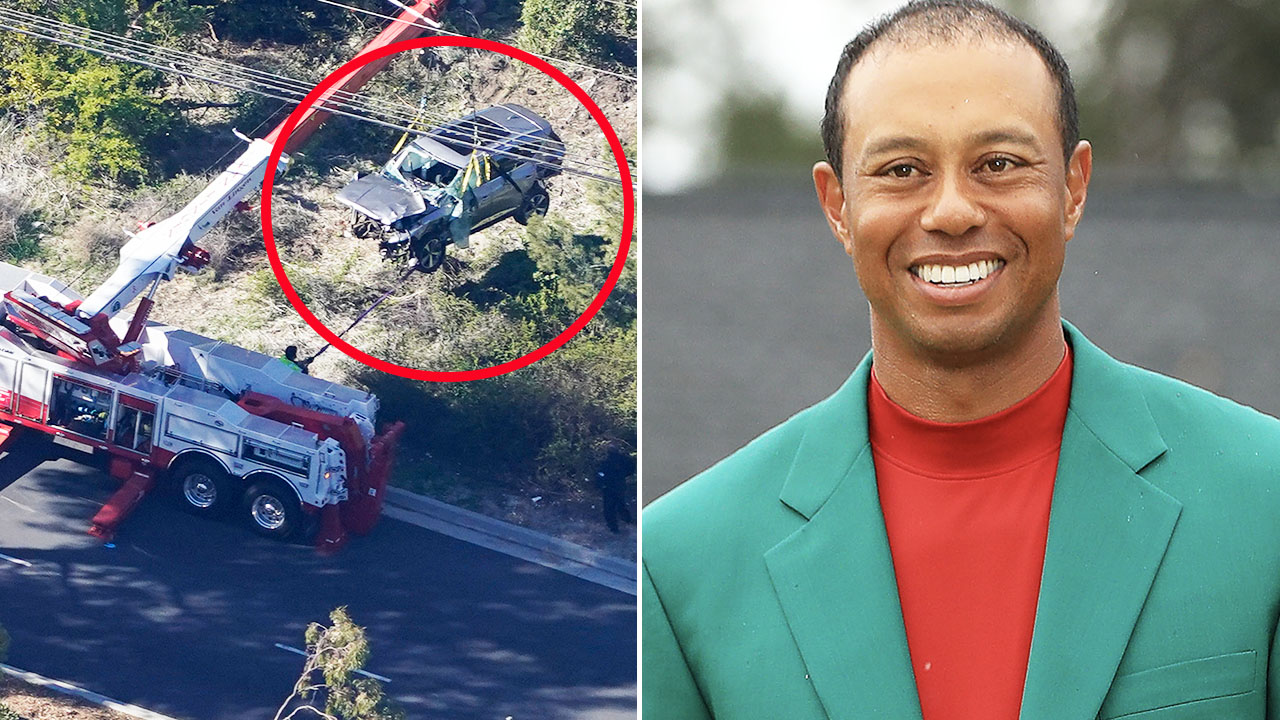 There are still a lot of questions around Tiger Woods‘ serious car accident on Feb. 23, but it doesn’t look like we’ll be learning the answers anytime soon. L.A. County Sheriff Alex Villanueva announced that the investigation around the accident has “concluded,” but he will not reveal any further information yet.

“We have reached out to Tiger Woods and his personnel,” he said. “There’s some privacy issues on releasing information on the investigation so we’re going to ask them if they waive the privacy and then we will be able to do a full release on all the information regarding the accident.”

Part of the renewed interest in the cause of the accident is due to a recent TMZ article, which explained that “law enforcement sources tell us they believe Tiger never hit the brakes as he careened off the road and there’s no evidence he took his foot off the gas either.”

The article continued, “We’re told investigators believe Tiger did nothing to prevent the crash once he lost control of the vehicle.”

According to recent reports, excessive speed was the cause of the accident. According to the New York Post, “The LA County Sheriff’s Office is expected to announce Wednesday that Tiger Woods was driving at 83 mph in a 45 mph zone at the time of his horrific crash — but that he will not face any charges or citations.”

However, as long as Woods does not waive his privacy, LAPD cannot comment on these rumors. And Tiger Woods is not forthcoming either. In his most recent statement, he did not mention the cause of the accident.

Check it out here:

The insider explained, “Tiger is happy to be back home. He is still recovering and has some pain, but he is in good spirits.”

Lindsey Vonn Breaks into Tears After Alpine Combined at Worlds