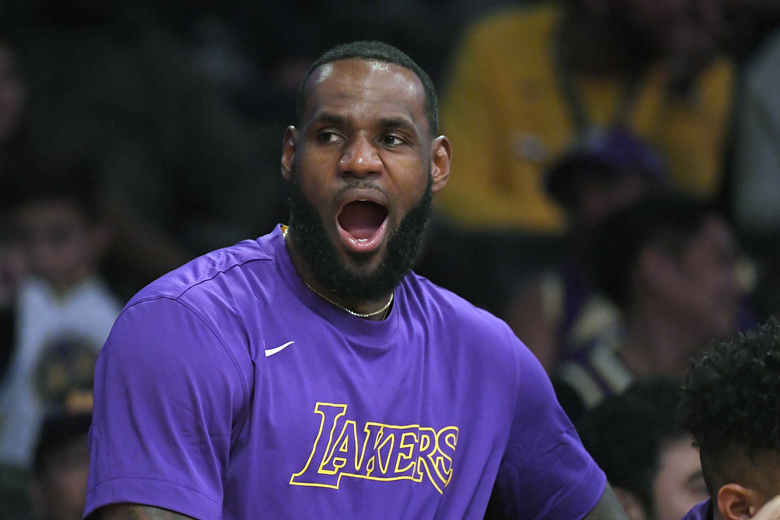 Shortly after LeBron James mocked ‘Linnie’s Pub’ for banning NBA games, they have been flooded with new business in support. Thanks LeBron!

The Delphi Township bar made news after banning all NBA games until the Los Angeles diva is out of the league. The bar owner made the decision to ban the games after LeBron incited violence against the Ohio police officer who intervened in the Makhia Bryant incident.

When LeBron heard the news that Linnie’s had tuned out the NBA, he mocked them on a Twitter post that got a lot of attention:

As fate would have it, this very tweet is partly responsible for the business being flooded with new customers.

More from the Daily Caller:

“Despite the fact that Linnie’s Pub’s Yelp page was locked after a flood of negative reviews, more people are actually showing up before the stance was taken to ban NBA games.

Owner Jay Linneman told Cincinnati.com that there has been an increase in foot traffic through the establishment since last Friday. He added, “I hope people channel the support to law enforcement and not necessarily to Linnie’s Pub.”

Cincinnati.com also reported that a sign at a local gas station in Delphi Township has been put up that reads, “Hey LeBron, the West Side thanks you. Linne’s has never been busier.”

A gas station sign on Westbourne Road near Cincinnati’s West Side within a couple of miles of the pub in Delhi Township put up a sign below the price of gasoline: “Hey LeBron, the West Side thanks you. Linne’s has never been busier.”

So there you have it. If you’re ever in the Dehli Township area, stop by Linnie’s and show your support.

Travis Barker Already Gets Permission From His Kids To Marry Kourtney Kardashian?

Women at the Olympic Games