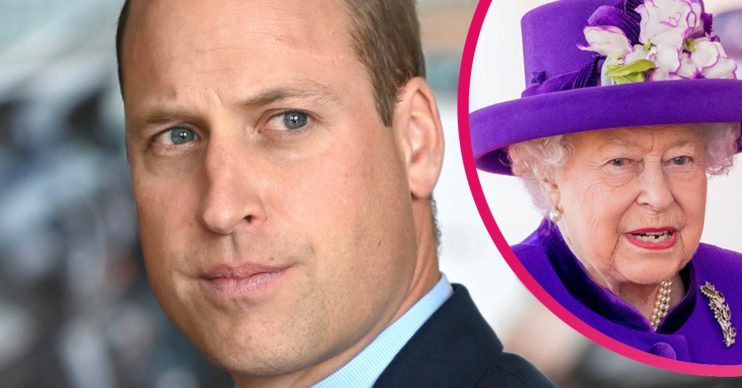 The Royal Family ‘may not outlast Prince William’ the author of the bestselling Wolf Hall trilogy has warned.

Instead she believes it could be on its last legs – and Prince William may be the last ruling monarch of the British royals.

Speaking in a recent interview the Dame speculated: “I think it’s the end game. I don’t know how much longer the institution will go on. I’m not sure if it will outlast William.”

During her interview with The Telegraph, she went on to predict that the family is now living in its “last big era”.

Should The Queen abdicate?

She even said that she wished The Queen would abdicate.

As she feels sorry for how long Prince Charles has had to wait to be an eventual king.

Indeed this has been a rocky past year for the Royal Family.

Not only did Prince Harry and Meghan Markle step down as senior royals in 2020, but Prince Philip died aged 99 in April of this year.

The Duke of Edinburgh is believed to have spent time with his eldest son Prince Charles before his death.

And instructed him on how to carry on with the British monarchy once he is King.

Royal expert Robert Jobson says the father and son had an “emotional bedside conversation” while Philip was in hospital.

Whereas a source told The Mirror at the time: “The Duke was doing everything he could to get out of hospital but he summoned his son to have a discussion that was both full and frank, yet heartfelt – and, truth be told, neither of them were sure it would not be their last meeting.”

He told Oprah: “I am part of the system with them, I always have been, but I guess – and I’m very aware of this – my brother can’t leave that system, but I have.

“My father and my brother are trapped. They don’t get to leave, and I have huge compassion for that.”

However, these comments reportedly infuriated William in particular, who apparently does not feel trapped at all.

In fact, a close friend of William’s told The Sunday Times that William is dedicated to his future role.

The friend claimed: “He has a path set for him and he’s completely accepting of his role.

“He is very much his grandmother’s grandson in that respect of duty and service.”

Meghan Markle Cried Because Of Kate Middleton Just Before Her Wedding With Prince Harry!