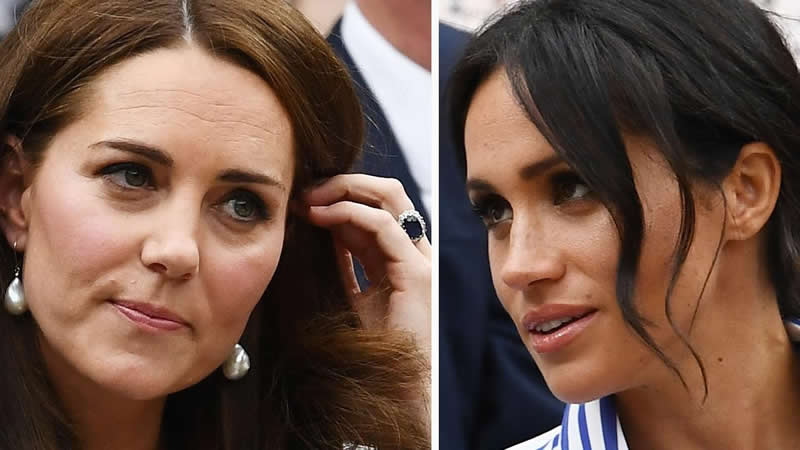 Meghan Markle was accused of ‘mocking’ Kate Middleton in the first trailer for her Netflix series released earlier this month, with a royal expert saying that Kate ‘doesn’t deserve’ to be the ‘target’ of Meghan and Prince Harry’s docuseries.

Talking about the use of the Princess of Wales’ photo in the first trailer for the Sussexes’ Netflix show in his column for The Sun, royal expert Tom Bower said, “Clearly a target of the Netflix series, Kate does not deserve to be mocked by the Sussexes.”

He then added: “For years, she generously supported Harry, a damaged, flawed man racked, on his own admission, by mental health complications. Their friendship was destroyed after Meghan arrived.”

“Kate sought to help the American find her way in Kensington Palace. But she was understandably upset by Meghan’s abrasive treatment of their staff. Meghan has never convincingly denied the staff’s denunciation of her bullying tactics,” the royal author further said.

Prince Harry and Meghan Markle’s show Harry & Meghan has since been released on Netflix in full and includes claims that Kate Middleton’s husband Prince William ‘screamed’ at Harry.