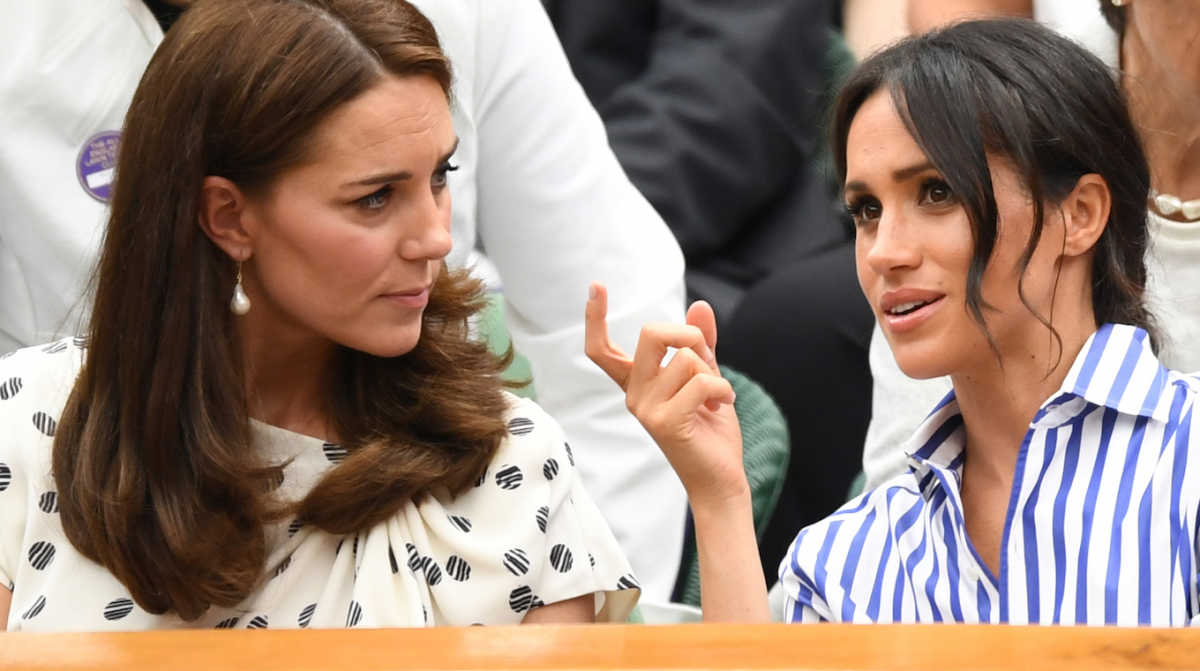 It was a text message tiff that turned into a real royal row. Prince Harry is giving his side of the infamous dress-fitting fallout between Meghan Markle and Kate Middleton, which reportedly had the “Suits” star “sobbing on the floor.”

In his new memoir “Spare,” the wayward royal, 38, claims Middleton, 41, started a passive-aggressive argument via text message four days before his 2018 wedding to Markle, 41.

Middleton’s daughter, Princess Charlotte, now 7, was set to serve as a bridesmaid at the royal wedding. According to Harry, Middleton messaged Markle to complain that the youngster’s dress did not fit correctly.

“Charlotte’s dress is too big, too long, too baggy. She cried when she tried it on a home,” the Princess of Wales allegedly wrote to her soon-to-be sister-in-law.

In his memoir, Harry explains that the dresses were “French couture” and had been hand-sewn to specific measurements without a fitting. The Duke of Sussex stated that it “wasn’t a big shock” to find that the frock didn’t fit perfectly.

At the time, Markle was in the midst of drama with her father, Thomas Markle, who had been busted setting up staged paparazzi photos ahead of the wedding. The preoccupied bride subsequently took a day to respond to Middleton’s complaint, according to Harry.

“Meg didn’t reply to Kate straight away,” the prince writes in his new tome. “Yes, she had endless wedding-related texts, but mostly she was dealing with the chaos surrounding her father. So the next morning she texted Kate that our tailor was standing by.”

“I told you the tailor has been standing by since 8 am,” a response from Markle reportedly read. “Here. At KP [Kensington Palace]. Can you take Charlotte to have it altered, as the other mums are doing?”

According to Harry, this response “wasn’t sufficient” for Middleton, who instead insisted that all the dresses “needed to be remade.”

In his book, Harry states: “Meg asked if Kate was aware of what was going on right now. With her father. Kate said she was well aware, but the dresses were. And the wedding is in four days!”

The prince adds that Middleton had other “problems with the way Meg was planning her wedding. Something about a party for the page boys? It went back and forth.”

But the bickering was allegedly too much for Markle to bear, with Harry saying he came home to find his soon-to-be wife “sobbing on the floor.”

He insisted to Markle that “Kate hadn’t meant any harm” during the back-and-forth and noted that the Princess of Wales arrived at the home the following morning with flowers and a card to apologize for any upset.

However, the drama was far from over — with the incident soon leaking to the media and becoming tabloid fodder.

Initial reports claimed that Markle had made Middleton cry over the dress-fitting fight, something that incensed Harry because it was allegedly inaccurate.

Workout Mistakes That May Worsen your Sciatica Pain