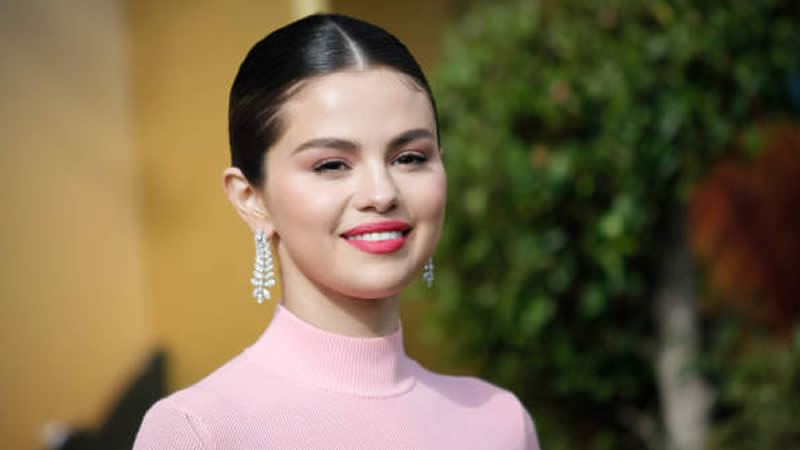 Selena Gomez has shown off her versatility in recent years, as the former Disney Channel actress-turned-pop star proved that she has the comedy chops to hold her own opposite legends like Steve Martin and Martin Short in Hulu’s Only Murders in the Building. Recently, she was spotted by the paparazzi while wearing a bikini, and social media commenters have had a lot to say. While some were quick to body shame, plenty of others had nothing but good things to say to support her.

The Only Murders star was photographed climbing out of the water into a boat while wearing a bikini in Cabo, but she caught sight of the paps and struck a couple of poses for them. Not all paparazzi encounters are so relatively harmless (as Selena Gomez’s friends Cara Delevigne and Margot Robbie experienced back in the fall), especially in light of how the positive comments about Gomez in her bikini on Twitter far outnumber the people with criticism.

The critiques (which are few and far between compared to the outpouring of support after fans had time to flood the comments) were about Selena Gomez’s appearance and body on vacation, which motivated the Twitter account for Dove to post:

these comments are not it. let’s stop shaming people’s bodies in 2023 ✋

Calling for an end to body-shaming is a positive way to start the year for anybody, including a huge company like Dove. The comment is also on-brand for the company, which produces toiletries and is currently promoting a #DetoxYourFeed movement on Twitter. Of course, you don’t need to be a successful company to support Selena Gomez when she’s being body-shamed, as Ashley Osborn posted:

“FLAWLESS” seems to be the consensus among her fans and defenders on social media, even if not always in so many words. User @kyots89 shared their thoughts about how she looks “perfectly” healthy:

She doesn’t deserve all of these comments:/ She’s a gorgeous, perfectly healthy looking woman.

The bikini pics being snapped and shared on social media happened just months after Selena Gomez’s My Mind & Me documentary was released for those with Apple TV+ subscriptions, and the production showed how she has been affected by paparazzi throughout her time in the limelight. @erenfromtarget didn’t stop at just one compliment for the singer/actress:

Another person on Twitter agreed with the comment that Selena Gomez is “the moment” in her bikini pics, and called out one specific part of how Gomez reacted to the paps as particularly great. @souveniurs posted:

she saw the cameras stalking her and she POSED. She is definitely the moment.

I have to agree and credit Selena Gomez for not only not letting the paparazzi ruin her dip in the ocean, but also showing that their presence wasn’t getting to her by posing for them. Even if she presumably wasn’t thrilled to be hounded by the paps, she didn’t let it show! She showed the same kind of attitude in a post from a beach trip over the summer. One commenter had a message for haters that really sums up the prevailing feelings of her fans, with @Floxy59017527 tweeting:

She looks so happy, beautiful and healthy! That’s the only thing that counts, haters you can stay pressed

Selena Gomez certainly has a lot to be proud of, and she’s only continuing to rack up achievements. She scored a nomination in the Best Actress in a Comedy or Music Series category at the 2023 Golden Globes for her performance in Only Murders in the Building (with both seasons available streaming with a Hulu subscription). Hopefully, the haters take the message that her fans were flooding Twitter with and appreciate how healthy and happy the actress seems these days!