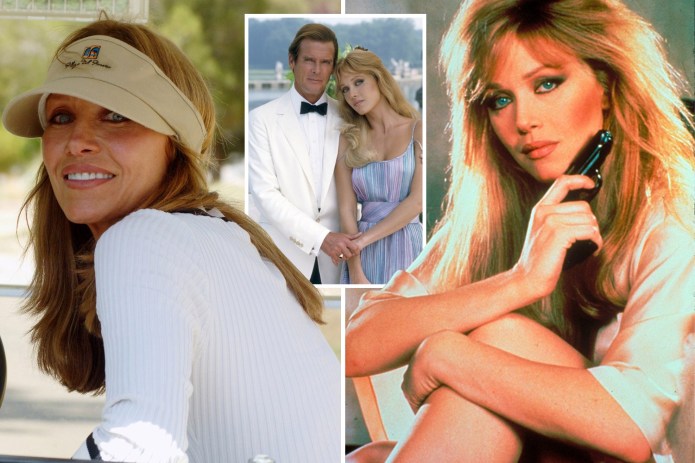 The day has just started and unfortunately, it’s on a heartbreaking note. Another well-known film celebrity has bid goodbye to the world. We’re talking about Tanya Roberts.

Yes, we are speaking of Bond girl who appeared in 1985’s A View to a Kill. The news of her death has flown in and her age was 65. Shockingly, Roberts was healthy and doing fine before breathing her last. Her representative has spoken on Roberts’ death while speaking to an entertainment portal.

Speaking with TMZ, Tanya Roberts’ representative states that she went for a walk with her dogs on Christmas eve. After returning home, she collapsed. She was hospitalised and kept on the ventilator. Sadly, she passed away today.

Taking to Twitter, many fans expressed their shocking reactions and condolences on Tanya Roberts’ death.

One user wrote, “As a SUPER, SUPERFAN of 1970’s ‘Charlie’s Angels’— I am beyond saddened to hear that Tanya Roberts has passed away. There are no words. RIP #TanyaRoberts 10/15/55-1/3/21.” “#RIP – Victoria Leigh Blum, known by the stage name #TanyaRoberts Tanya Roberts,” tweets another user.

How to Exfoliate Skin to Get Effective Results?