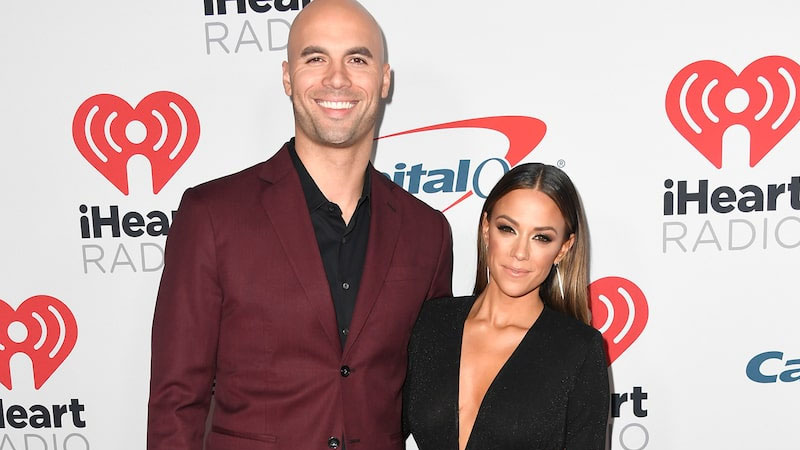 On Wednesday, the country singer and actress, 37, announced in an emotional social media post that she is splitting from Caussin, 34, after six years of marriage kicking it off with the phrase, “It’s time.”

“As I try to make sense of a reality I never wanted to believe could be possible again, those words have now become a reality,” she began. “I’ve fought y’all.”

Kramer continued: “I’ve loved hard. I’ve forgiven. I’ve put the work in. I’ve given everything I have, and now I have nothing else to give.”

“Please know that I still believe wholeheartedly in marriage, love, and rebuilding,” the “One Tree Hill” actress continued. “I just can’t fight any longer. It’s time to heal. Thank you for all the love, heart, and support, in many ways you have fought on this journey alongside me, and for that I am grateful.”

“I’ll always encourage you to continue the good fight, but you can’t fight it alone.”

Kramer and former NFL player Caussin got hitched in 2015 and separated a year later when Caussin’s infidelity and sex addiction came to light. He spent time at a treatment facility in 2016, and came away “comfortable with owning the fact that I am a sex addict.”

A source tells People that the divorce is due to infidelity, which the couple had previously separated over in 2016.

“He cheated and broke her trust again,” the source says. “After fighting for the marriage for so long, she’s come to terms with the realization that his patterns were never going to change.”

While Kramer did not offer any details in his social media post announcing that he had broken up, the couple have been open in the past about Caussin’s repeated infidelity. They split over that in 2016 and published a book just seven months ago about fighting for their marriage while seeking treatment for sex addiction.

That book was titled “The Good Fight: Wanting to Leave, Choosing to Stay, and the Powerful Practice of Loving Faithfully.” As if referring to the book they wrote together, Kramer’s message made reference to the “fight”, only now she says “she can’t fight anymore.”