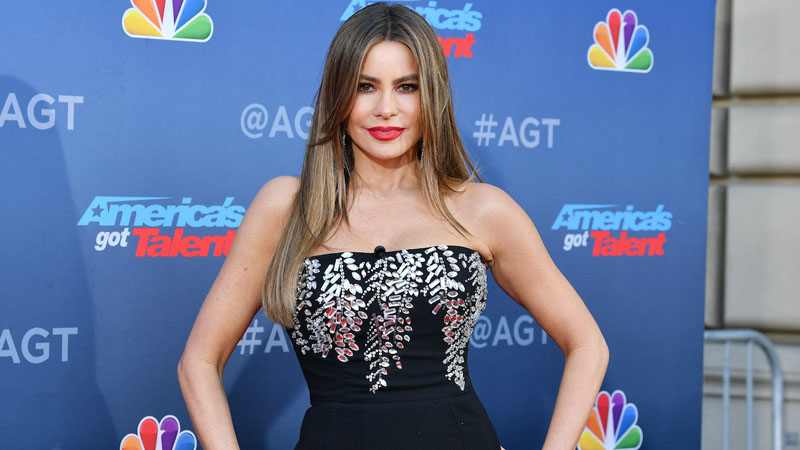 ‘Modern Family’ star Sofia Vergara was diagnosed with thyroid cancer at the age of 28, and she handled the shock news by educating herself about the condition.

“At 28 years old during a routine doctor’s visit, my doctor felt a lump in my neck. They did a lot of tests and told finally me I had thyroid cancer,” Vergara said during the ‘Stand Up To Cancer telethon.

Sofia Vergara added: “When you’re young and you hear that word ‘Cancer,’ your mind goes to so many places but I tried not to panic and I decided to get educated. I read every book and found out everything I could about it. I was fortunate to have caught it early and to have the support of my doctors and most importantly, my family.”

Sofia Vergara believes she learned a lot from her health care.

She said: “I learned a lot during that time, not just about thyroid cancer but I also learned that in times of crisis, we’re better together.”

The actress previously said she was “lucky” to have survived her cancer scare. She was relieved the problem was discovered before cancer had been allowed to spread.

Even though she’s now cancer-free, Sofia remains conscious of the threat.

She said: “I get my blood levels checked every three to six months to make sure my thyroid levels are good. And of course after cancer, every time I cough or feel something I’m a little paranoid.”