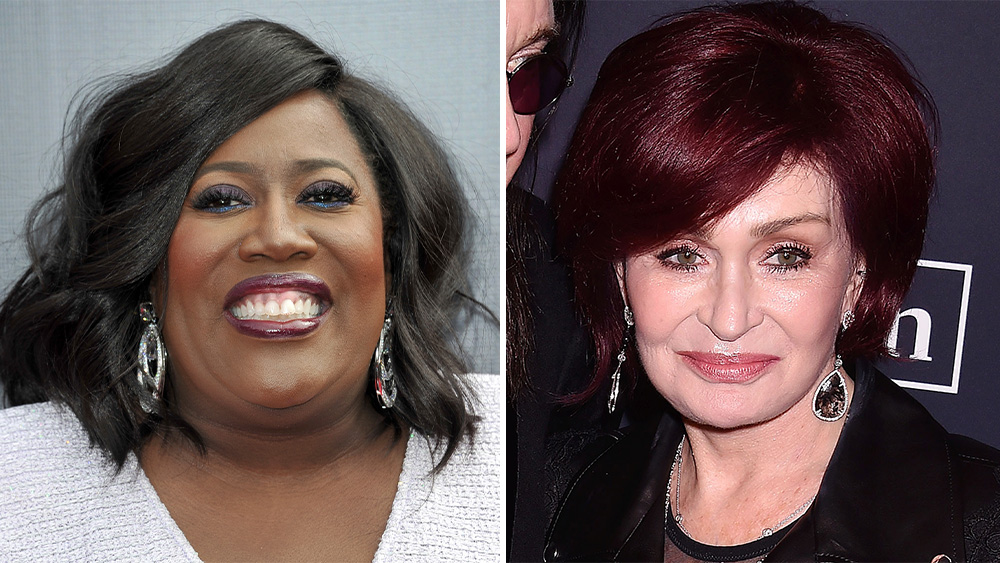 The drama between former Sheryl Underwood and Sharon Osbourne is nowhere near over. Although the pair were “fast friends” when they first started working together on CBS’s The Talk, things grew sour on March 10 when Osbourne staunchly defended Piers Morgan against claims of racism.

Now, Underwood is clearing up where they stand now – specifically the rumors of her ignoring Osbourne’s attempts to reconcile.

“I want to clear something up,” Underwood explained during the most recent Talk episode, per theGrio. “There was a discussion about Sharon and I communicating with each other. I have not spoken to, and do not have any phone call, missed or received, that I can find in my phone.”

“But there were text messages sent to me, and the reason I did not respond to those text messages is because they were coming to me during the internal investigation,” she added.

Screenshots of those texts were shared with the outlet. In them, Osbourne is apologetic. “Sheryl, My heart is heavy and I’m deeply saddened by the events that transpired on Wednesday. I don’t want to lose my true friend over this,” she wrote.

“I’m sorry for telling you to f— off during the break, I’m sorry for accusing you of fake crying while we were live on air I’m sorry for losing my temper with you. I felt shocked, scared, and saddened by what felt like was a blind-sided attack. You know me. You know how I’ve always had your back,” Osbourne continues before asking, “Is there anything I can do to help you heal?”

Although it sounds like Underwood will not be turning to Osbourne for any help healing, she has received plenty of support from her other co-hosts, including Elaine Welteroth.

Welteroth explained her view of the controversial episode. “When you go back and watch what happened in that episode, you will see two Black women walking the same tightrope that Black women are walking every single day in the workplace,” she said. “We knew that we had to stay composed in that situation, even in the face of someone who was A, not listening, and B, who went off the rails into disrespect.”

Biden Finally Admits There’s A “Crisis” At The Border