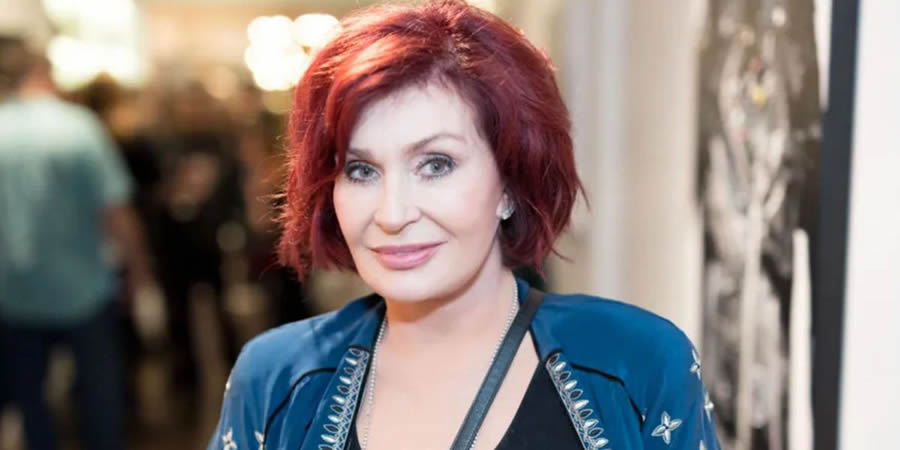 Sharon Osbourne is facing serious backlash after defending Piers Morgan and his comments on Meghan Markle.

When the outcry surrounding Morgan first started, Osbourne did not hesitate to show her support on Twitter.

On “The Talk,” Osbourne got into a tense disagreement with co-host Sheryl Underwood. Underwood asked her, “What would you say to people who may feel that while you’re standing by your friend, it appears you gave validation or safe haven to something that he has uttered that is racist, even if you don’t agree?”

Osbourne responded, “So if I like Piers, and he’s seen as racist, then I’m racist? Is that what you’re saying?” She added, “I feel even like I’m about to be put in the electric chair because I have a friend, who many people think is a racist, so that makes me a racist?”

She later posted an apology on Instagram. Check it out below:

However, the apology did little to stop the criticism.

Since the on-air dispute, more allegations of racist and homophobic behavior have come out about Osbourne. Specifically, sources told journalist Yashar Ali that she has a history of using racist language against former co-host Julie Chen.

With this news, CBS has put “The Talk” on a hiatus. They also issued a statement, assuring viewers that they are investigating the claims against Osbourne.

“We’re also very mindful of the important concerns expressed and discussions taking place regarding events on ‘The Talk.’ This includes a process where all voices are heard, claims are investigated and appropriate action is taken where necessary,” the statement read.

In the meantime, Osbourne has been the subject of serious social media hate, including death threats.

According to TMZ, Osbourne has been “bombarded by angry folks on social media and she’s received several calls to her home threatening her safety.”