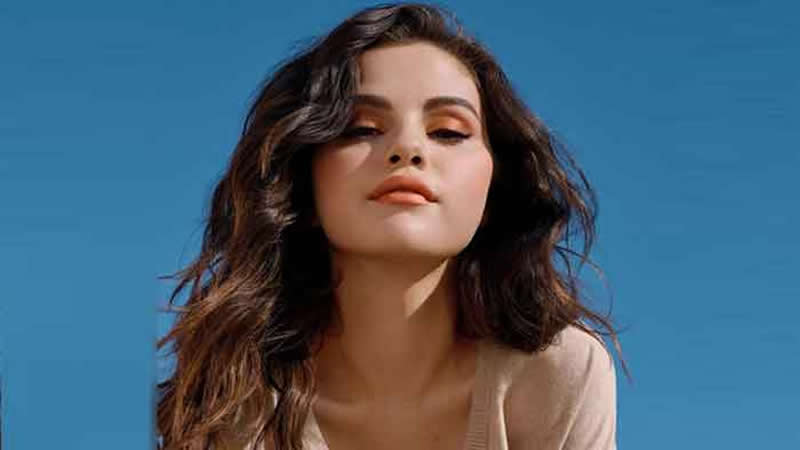 Singer/actress Selena Gomez shared interesting things about her teenage life, shedding light on her decision to ‘sign her life away to Disney’.

Selena, who shot to fame in her teens when she was cast as Alex Russo in the Disney show Wizards of Waverly Place from 2007 to 2012, revealed the truth about her life before rising to fame.

The 29-year-old, who’s starring alongside funnymen Steve Martin and Martin Short in Hulu’s series Only Murders In The Building, said that she didn’t always have the freedom to choose to work with such people.

‘I signed my life away to Disney at a very young age and I didn’t know that’s what I was doing,’ Selena, according to Us Weekly, admitted.

In the new series ‘Only Murders In The Building’, she said: ‘The level of the sophistication of the material is the reason why I wanted to do this. But I don’t know. I was just a kid and I didn’t know what I was doing [on Wizards Of Waverly Place]. I was just running around the set.’

Selena Gomez stars in the new comedy with Steve and Martin, with their characters playing a trio of true-crime obsessives living in the same building in New York.

Gomez, who plays a talented detective in ‘Only Murders In The Building’, recently admitted she was considering giving up music as she feels she’s not taken seriously as a musician. – geo.tv